9 Plants You Should Not Prune in Early Spring - Backyard Boss Skip to content
We are reader supported. External links may earn us a commission. 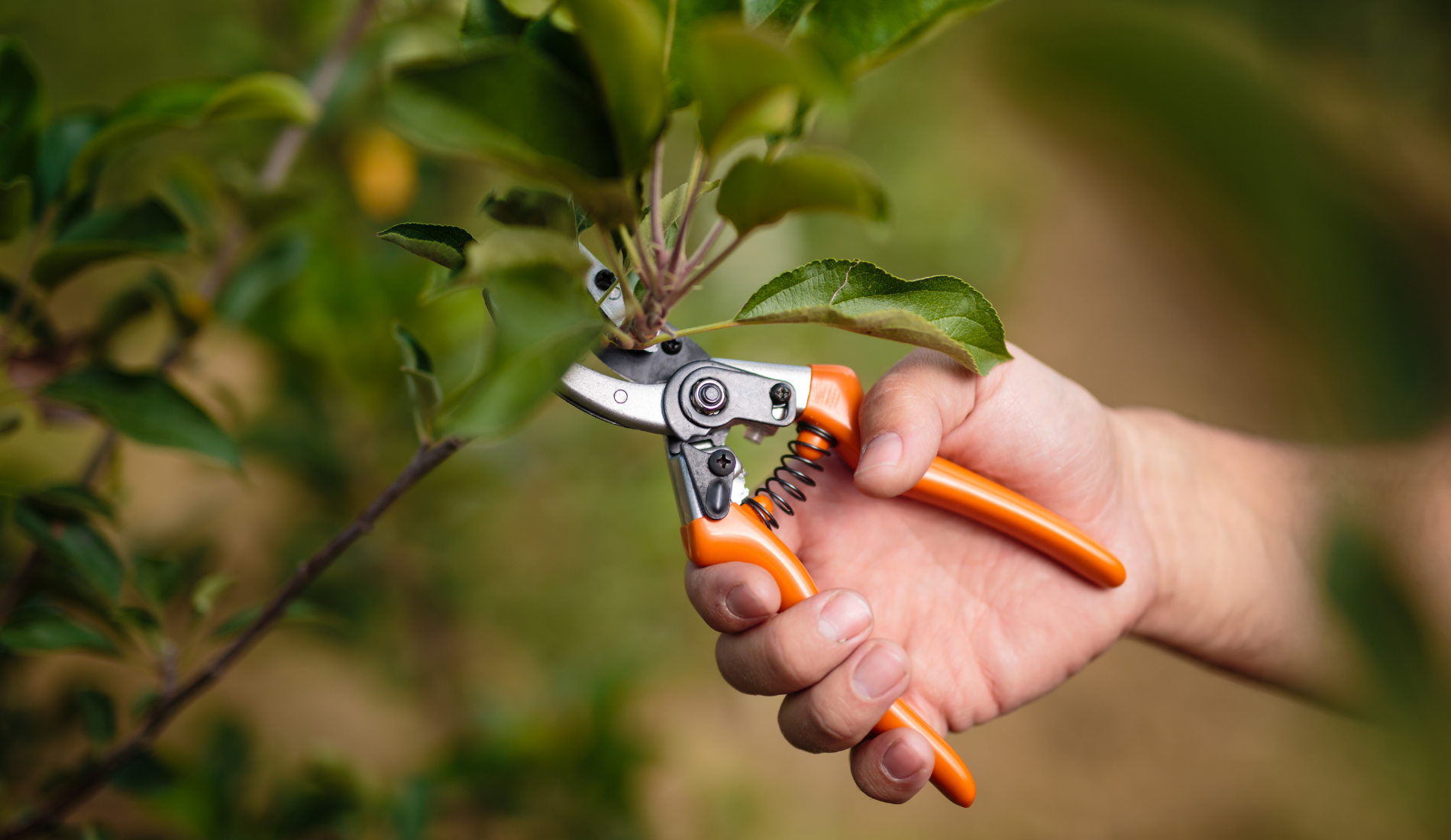 Any seasoned gardener knows that pruning is an essential technique to keep your plants healthy and thriving. However, the time of year is a detrimental factor to keep in mind when planning to prune certain plants in your garden. Early spring is a time when the world is blooming, and all kinds of plants are coming to life. This can make it tempting to get carried away with pruning and working in the garden after a long winter.

Having said that, several plants should not be pruned in the early spring under any circumstances! For flowering plants, the general rule of thumb is that you should prune them in the late spring or early summer after they have finished flowering. From bushes to shrubs, to vines, to trees, any plant you could think of has a specific time of the year that is ideal for pruning to take place. Here are some specific examples of what plants to avoid pruning in early spring.

9 Plants You Should Not Prune in Early Spring

The first plant on this list is the beautiful azalea bush. This bush is easy to spot in the spring as it opens up into large, breathtaking blooms. Azaleas should not be pruned in the early spring, as this is their time to bloom. This plant is best pruned in the late spring or early summer, depending on when it has finished blooming. For maximum health, pay close attention to when the flowers begin to wither and fade. This is the perfect time to prune without removing flower buds that appear in the late summer, fall, or winter.

Lilac bushes are well known for their fragrant purple, pink, or white flowers. Similar to azaleas, you should prune lilacs in the late spring or early summer after they have finished blooming. Lilacs are very adaptable plants, so the bush will stay healthy even if you would like to remove a few blooms in spring to display on your kitchen table or gift to a friend. You can even remove part of the plant and transplant it into a different part of your garden if you desire. Once the lilac bush has finished blooming, it is best to prune at the base of the woody stem of each bunch of flowers. Here’s a tutorial on how to prune lilacs.

There are a few distinct differences in pruning practices for honeysuckle, as the timeframe of pruning somewhat depends on the variety of honeysuckle. Some honeysuckle varieties flower in the early spring, others flower in the late summer, and some varieties flower in both spring and summer. If your honeysuckles bloom in early spring, you should not prune them under any circumstances. Wait until the flowers have finished blooming, and then prune honeysuckles in late spring or early summer. Often you can lightly prune these plants multiple times throughout the year.

Magnolia trees are known for brightening up the world in springtime with their bountiful pink blossoms. However, they are a bit trickier than some other plants when it comes to pruning. There are two kinds of magnolias, evergreen and deciduous. Both varieties should be minimally pruned, and when they reach a certain age, you shouldn’t prune them at all. Pruning an adult magnolia tree can pose a serious risk to the health of the tree. Unfortunately, it is very easy to over prune these trees if you’re not careful. Remember, it is better to prune less than needed with magnolias than to over prune. The best time to prune magnolias is in the summer and fall.

You should not prune most hydrangeas in the early spring. That said, some summer-blooming varieties should be pruned in March. Before you skip pruning your hydrangea plant, be sure to do some research on what variety you are dealing with. Remember, some hydrangeas prefer pruning in the early summer months, but none varieties require pruning in the fall or winter, as this is when new buds emerge to prepare for the coming year. Here’s a detailed hydrangea plant guide to help you deal with these beauties.

Trees that produce sap, such as birch, maple, or walnut, are best pruned in mid-summer. This is because in the spring they produce a lot of sap which can make pruning a messy job. In addition, allowing the trees to produce sap and move into full health in the summer ensures that pruning will keep the tree healthy and bountiful. That said, there may still be some residual sap in the summer. You’ll need a mini chainsaw to prune trees. Here’s a tutorial on how to prune a bleeding tree.

Forsythia plants are known for their cheery yellow flowers that brighten up any neighborhood. If you want to maximize the bloom of your forsythia, it is important to know when to prune and when not to prune this plant. It is best to prune forsythia after the flowers have finished blooming. However, do not wait too long to prune this plant, as pruning from late July and into the Fall can cause fewer flowers to bloom in the following year.

Mock orange plants are known for their pleasant scent, which is similar to that of orange blossoms. The rules for pruning mock oranges are like other plants on this list. Soon after the flowers have finished blooming is the best time to prune this plant gently to increase the number of flower buds for the following spring. As this plant gets older, it becomes overgrown. This is the only time the plant should ever be pruned in the spring, and it will result in no flowers for one season. However, it will make the plant healthier in the long run. When you are pruning mock orange, it is best to cut back at least 1/3 of the length of each branch you are pruning and remove any dead wood from the plant.

The best time to prune dogwood trees is in the autumn or winter. This is because, in those seasons, the tree is dormant and does not produce flowers or sap. If you attempt to prune a dogwood in the spring or summer, a few issues could occur. In some areas, insects that target dogwood trees are abundant in the spring, so pruning can give insects easy access to the plant, which could have a devastating impact on the dogwood’s health. Another reason is that, much like other sap-producing trees, trimming in the spring can be a very messy and frustrating process.

Pruning plants can be a complicated subject for even the most seasoned gardener. For this reason, some gardeners avoid pruning altogether and hope for the best. However, this simple guide is a good start to learning what plants to avoid pruning in the spring. It is always a good idea to create a yearly schedule of when certain plants in your garden should be pruned. That way, you can stay on track and keep your garden as healthy as possible!

How to Kill Weeds Without Hurting Your Garden

7 Common Plants You Should Not Buy For Your Garden

How to Get Rid of Army Worms: Life Cycle, Harm, and Control

Scroll back to top
118shares