Is Ash Good for Firewood? - Ash Firewood Guide Skip to content
We are reader supported. External links may earn us a commission. 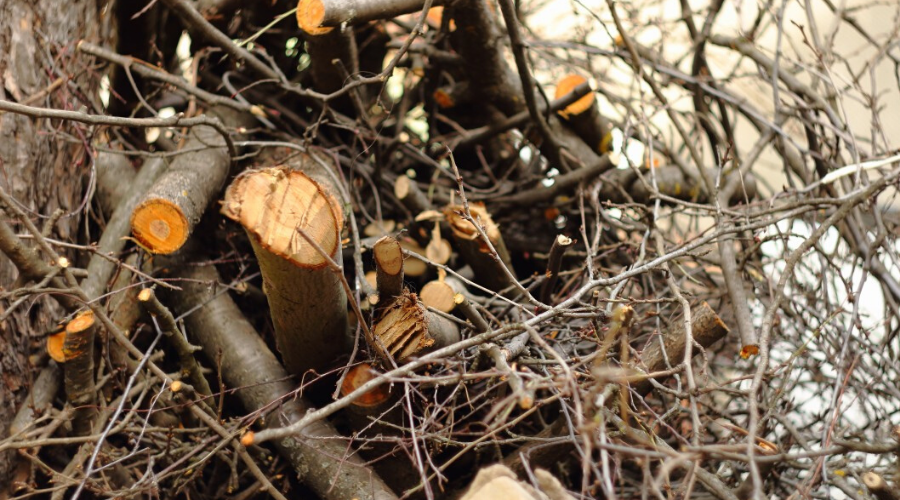 Ash is a popular firewood used for heat in the United States. To get all the details about how quickly it burns, how long it needs to season, when it should be used to maximum effect, and details about weight, smell, BTU and smoke levels, you’re in the right place. Our guide to Ashwood has you covered.

Ash firewood comes in two main varieties: Green Ash firewood and White Ash firewood, which are slightly different each have their own pros and cons.

Green Ash trees are known for being hardy, creating some nice shade, and their ability to grow in a wide range of soils. These trees can grow to be as tall as 70 feet and live for up to 100 years.

It weighs slightly more before being dried, has a lower heat BTU, and is easier to split.

This native North American tree provides shade to many public spaces across the country and is famous for its gorgeous fall foliage. These massive trees can grow to be anywhere from 30 to 120 feet tall and 40 to 50 feet wide.

White Ash is popular for commercial uses, often being used in baseball bats and tool handles due to its strength and flexibility.

It weighs more than Green Ash when dried, has a higher heat BTU, and is harder to split.

For those unaware of what a BTU is, it stands for British Thermal Unit and is the amount of energy requires to heat one pound of liquid water one degree Fahrenheit.

So that’s a lot of heat.

This places ash firewood in the mid-to-high range in comparison to the heat output of other common firewood. It’s not quite at the level of top heat producers like Black Locust or Hickory but it’s close. 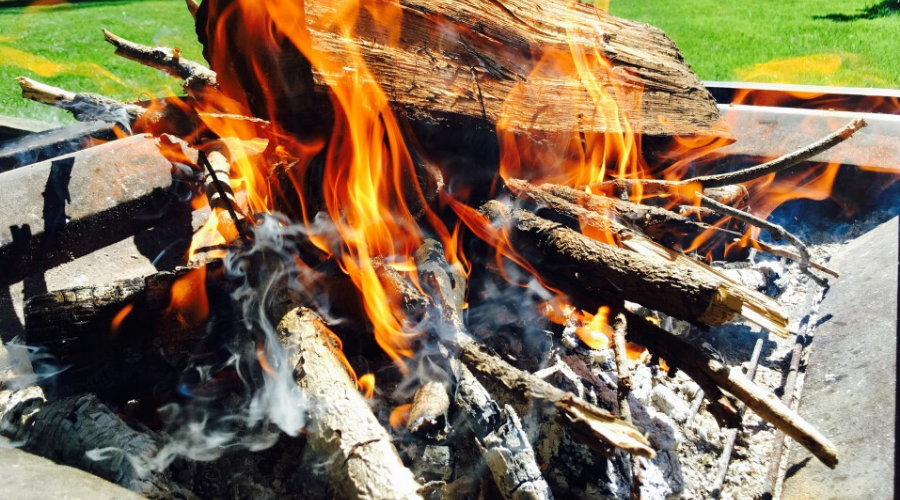 All good things take time, and seasoning is no exception. If you’re unaware, seasoning wood is the process of allowing it to thoroughly dry out, specifically so that its moisture content drops to 20%, so that it will burn better, producing more heat.

When you burn green firewood the energy created by the fire is wasted on evaporating the wood’s moisture which leads to less heat. You can get away with burning Ash firewood when it’s green, however, your results won’t be that great. It’s always best to carefully split firewood, stack it on your firewood rack, and let it properly dry out.

So how long does Ash firewood take to season? About 6-8 months, but for denser wood, it could take more like 12 months. I know, it’s a process, but it will all be worth it when your firewood is properly seasoned.

Ash firewood does not have a high resin or sap content, although many people may think that it does. Why? Because it’s common for ash trees to be infested by pests, like aphids or scales, who leak a sap-like liquid called honeydew. When ash trees are badly infected by bugs they become coated in honeydew which makes it seem like they have a lot of sap. 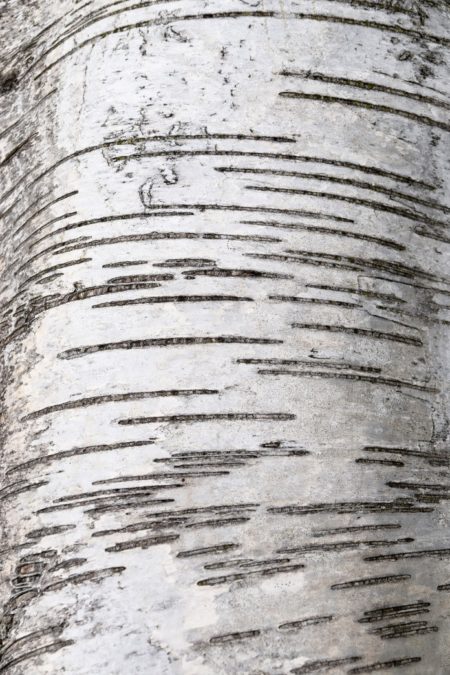 Many people don’t consider how much firewood sparks before burning it. That’s a big mistake. Firewood that sparks too much can be a safety hazard, possibly hurting someone or setting things around the fireplace ablaze.

Luckily, Ash produces very few sparks. In fact, it one of the best performers in the “low spark” category which is another reason why it’s a great choice for open indoor fireplaces.

Keep in mind though, because of things like sparks, it’s always a good idea to take safety precautions when using a fireplace indoors, by installing fireplace screens.

When it comes to ash firewood’s smell, there is really nothing remarkable about it. It gives a very faint, mild aroma of smokiness. This is definitely a downside for people who enjoy the smell of burning firewood, however, at least it doesn’t have a bad small like Ailenthus firewood.

Producing coals is one of the categories that Ash firewood doesn’t particularly shine in. It produces a low to medium level of coals.

Firewood producing coals is important because quality coals help a fire stay hot over a long period of time. Of course, it’s not a huge deal, since Ash firewood already has such a high heat output, but it’s not exactly a factor in Ash firewood’s favor. 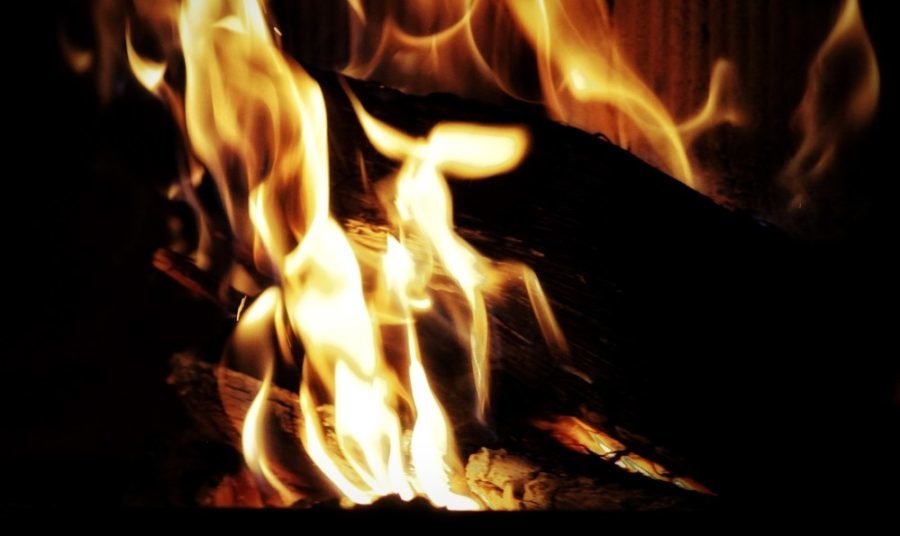 How Do I Identify Ash Firewood?

There are some features you can use to identify Ash firewood. First of all, its end grains are fairly average, with no distinctive elements. It also has a whitish-brown color throughout its wood. Ash firewood tends to keep its bark, unlike other firewood. The bark of Ash is distinctive because it has large parallel ridges up and down it. All of these clues can help you figure out if you’re dealing with Ash firewood.

How Hard is It to Split Ash Firewood?

Ash firewood splits very easily. Green Ash tends to split better than White Ash but you shouldn’t encounter much difficulty when dealing with either. Of course, denser Ash firewood will be harder to split, so it really depends on the wood you’re dealing with.

4shares
Scroll back to top
4shares