Avoid Buying These 5 Invasive Plant Species While at The Garden Center - Backyard Boss Skip to content
We are reader supported. External links may earn us a commission. 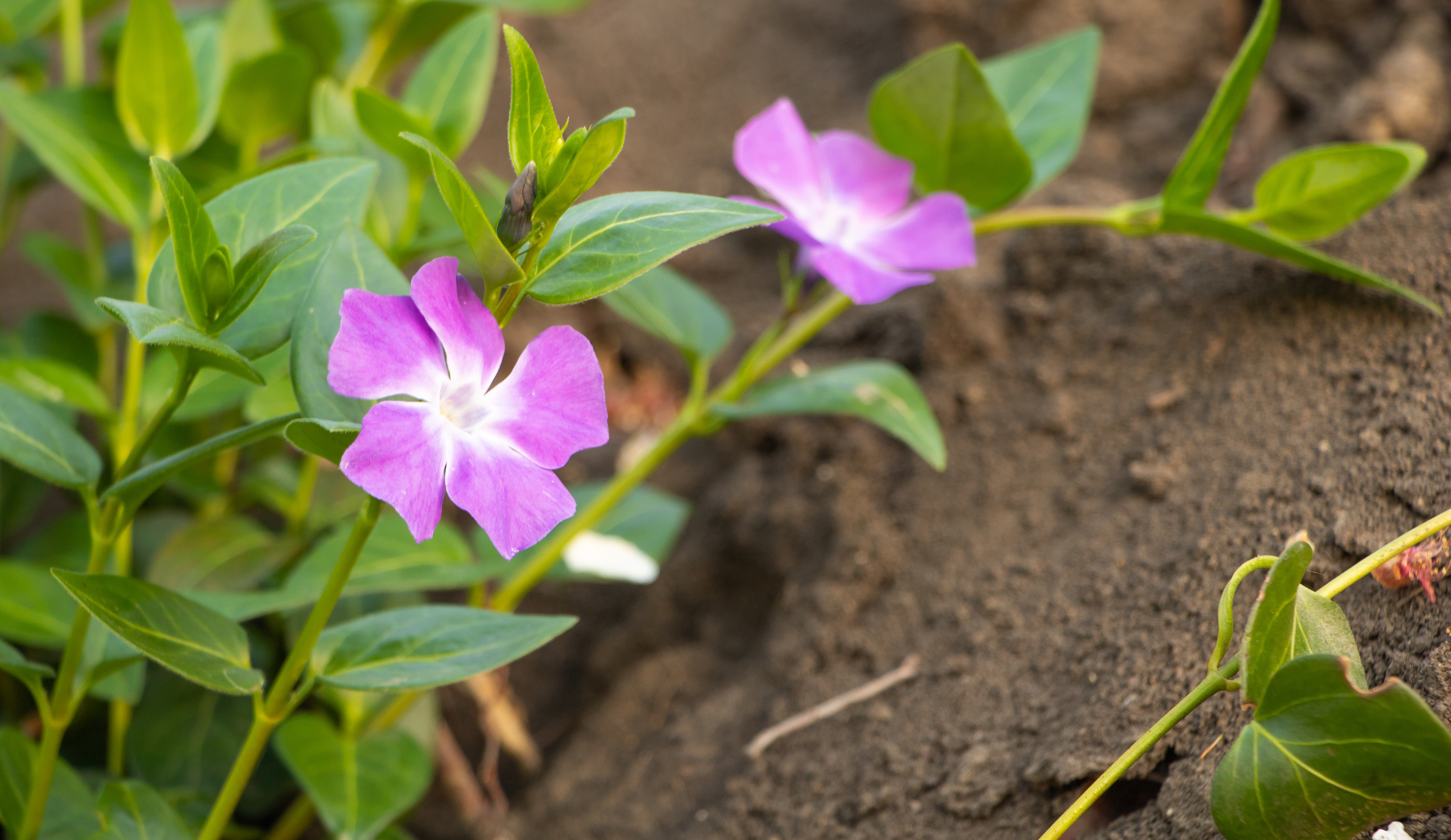 Invasive plants come in many forms. From vines and weeds to non-native shrubs, trees, and herbaceous plants.  Wherever these plants grow, they have the opportunity to invade and take over the surrounding area. This is why it is quite important to plan the layout of your plants and flowers.

We all know what it’s like to go on an unplanned visit to the garden center.  Window shopping can turn into real purchases in a matter of seconds.  No matter what the circumstances are, there are a few basic rules you should always keep in mind.  This can range from your garden budget to being mindful about the placement of the plants you buy. Perhaps, one of your most important rules is to avoid buying these 5 invasive plant species while at the garden center altogether!

The scent of honeysuckles can be lovely during the summer.  However, other native vegetation won’t have a good chance of surviving with honeysuckles in the area.  The other vegetation simply has a hard time competing with it. Bush or shrub honeysuckles also contribute to soil erosion, which, in most cases, doesn’t provide the proper environment for plant life to thrive.  Seeing as it is also

Mile-a-minute vines are known to smother the surrounding vegetation as it grows.  Which, it does at the quick pace of 6 inches a day.  Other flowers, plants, and even trees can be taken over by this plant extremely quickly.  It prefers sites with moderate to high soil moisture and a lot of sunlight. Due to striving in these conditions, it grows quickly near the edges of forests, roadsides, and streambanks.

Each fruit contains a single seed, and vines can produce up to 3,500 seeds per year. Fruits can be eaten by birds, deer, and other small mammals.  This leads to the seeds being spread miles away from the original plant.

Mile-a-minute vine can also be known as Fallopia baldschuanica, and due to how quickly it grows, is suggested for those who wish to cover a portion of land quickly.  Otherwise, most gardeners (and their plants), wish to stay far away from it.

Given they were named due to the odor they emit when their leaves are crushed, Garlic Mustard, otherwise known as Alliara Petiolata, is an edible herb native to Europe.  It has become one of the most aggressive plant species in Ontario.

The Water hyacinth was first brought to North America in 1884 for an exposition in New Orleans.  Many of them are purchased with the intention of being displayed in small water sources, such as ponds or fountains.  As long as they have the proper conditions, they can spread over large areas over very short amounts of time.

As they grow, they become large floating mats that can become 2m thick, thus limiting oxygen to the other living organisms.  Not only are they a threat to other vegetation, but they also create the perfect environment for mosquitos.  If you’ve always wanted to have water hyacinths on your property, be sure to carefully go over the many pros and cons.

Also known as Lysimachia nummularia, or “Moneywort”, Creeping Jenny is a fast-growing, evergreen perennial plant.  It is frequently mistaken for the Creeping Charlie plant. However, while they are both extremely difficult to control, Creeping Jenny doesn’t have scalloped leaves.

What makes Creeping Jenny so easy to maintain?  It can thrive in both sunny and darker, shadowy areas.  Without needing to worry about whether or not the plant will soak up enough sun, it will grow, grow, grow!

While they are not a native invasive species, they will grow and spread quite easily if you’re not careful.  Over the years, they have become one of the most popular forms of Lily. With how beautiful they are, there’s no question as to why this is the case.

As you can see, there are several plants that should be avoided during your trip to the garden center.  Regardless of how aesthetically pleasing these invasive species may be, it’s important- for the sake of your surrounding plants and flowers- to choose an alternative option.

If you ever feel unsure about a certain plant during your trip, don’t be afraid to ask a professional for help!  Simply mention that you’re concerned about invasive plant species, and how one of your potential purchases will act as an addition to the plants you already have.  The professional will probably be impressed by how much you already know about the invasive species to stay away from!  Not only are you making their job easier, but you’ll be able to breathe easier as you begin planting at home.

After all of your planning, don’t forget the most important part!  That is, to enjoy your beautifully cohesive garden.

How to Use a Grow Light to Help your Plants Grow

16 of the Best Fall Perennials You Need to Plant