Is Beech Good Firewood? A Guide to Beechwood - Backyard Boss Skip to content
We are reader supported. External links may earn us a commission. 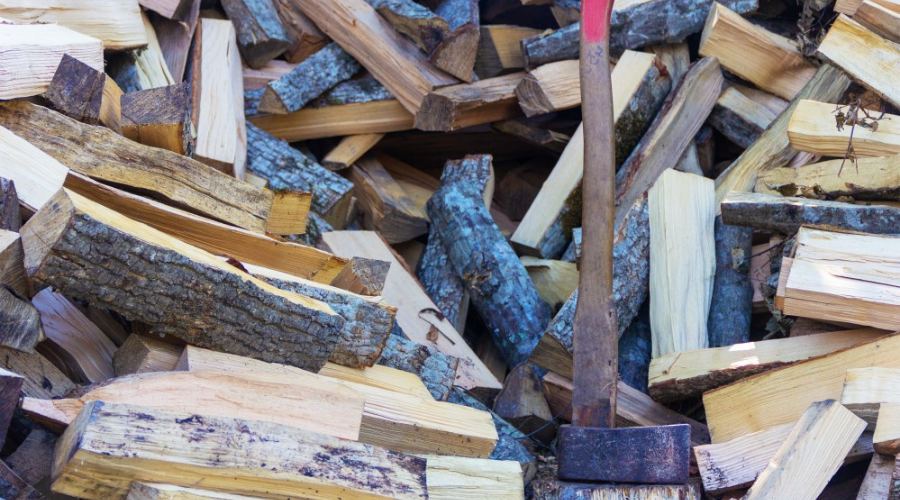 Are you new to using wood heat as your primary heat source? If so, understanding the different types of firewood and what’s best to burn is crucial. Beech is a hardwood suitable for burning and heating, but it requires a longer seasoning time than many firewood types because of its high water levels. Learn all about identifying, seasoning, and storing beech firewood, as well as its best applications and special considerations.

Varieties of Beech for Firewood

The genus Fagus, or Beech, belongs to the Fagaceae family. These trees originate from the Northern Hemisphere and include roughly 10 major species. Beech species are hardwood trees that have a superior density to most hardwoods, making them excellent for both heating your home or building wooden furniture. That said, not all Beech is good for firewood.

Let’s have a look at the most common varieties of Beech used for firewood:

Another 100 ft tall variety of Beech, equally as impressive as the American Beech, is the European Beech tree. They also make excellent firewood. Their leaves, however, turn red-brown in the fall rather than yellow like their American cousins.

Perhaps the biggest and most targets Beech for timber is the 130 ft tall Mexican variety. The Mexican Beech is in large demand from manufacturers of wooden furniture and products due to its size and hardwood qualities.

Other Types of Beech

Many other varieties of Beech exist, including:

In addition, there are also approximately 40 or more species that are so similar to Beech that they are often confused with a Beech species. These 40+ species are collectively referred to as “False Beech” trees.

Beech has a relatively high BTU, at 27.5. That means that beech wood, once seasoned properly is one of the best types of firewood around for heating your home. Many “good” firewood types have a BTU of just 18 to 20, making beech wood a much more ideal choice for firewood than many available types of firewood. Beech has such a high BTU because of its naturally low moisture content level – after it is seasoned it is hard to match with other hardwood, heat-wise.

One major downside to Beech firewood is the fact that it takes longer to season compared to some of the other best types of firewood out there. Most “good” firewood takes at least six to nine months to properly season and be ready for burning. Beech, on the other hand, takes at least one year to dry out and season properly (it’s even recommended that you leave it to season for up to two years for optimal BTUs and less smoke). 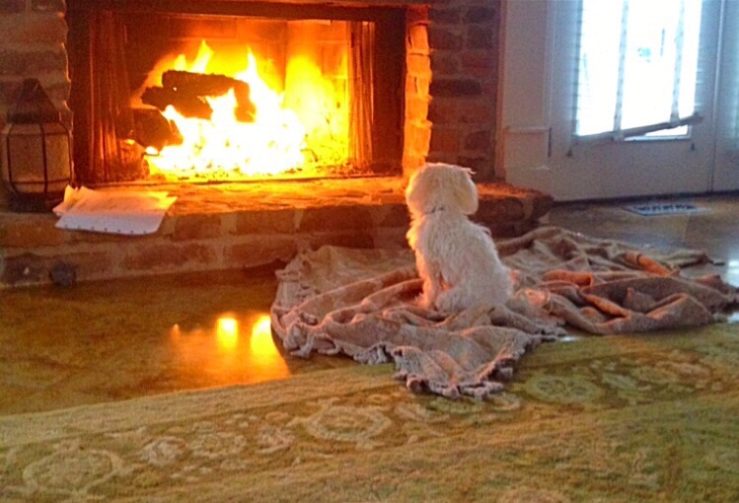 The level of smoke that is thrown off of burning Beech varies. For the most part, with properly seasoned wood, the smoke is thin and smells pleasant. Further, Beech smoke has a slightly nutty property to it which makes it preferred for smoky certain foods, such as turkey. All in all, beech has a much more tolerable and decent smell than many other types of firewood.

The smell of properly seasoned Beech firewood is slightly nutty and mainly faint. Meaning, it doesn’t have very much of a smell – but what you do smell is pleasant. However, if not dried and properly seasoned before bringing it inside and stacking it on a firewood rack, Beech is highly likely to mold. Once it has become moldy, Beech may have a stronger and stranger odor.

How do you identify Beech trees?

Beech trees are somewhat tricky to identify, not because they are hard to identify in general, but due to the fact that there are over 40 species of Beech look-a-likes. That said, Beech trees can be identified by their trademark smooth gray bark. In addition, Beech trees have a dark green hue and round out into pointed tips. further, on the side leaf veins that always run parallel to each other are another giveaway as to whether or not it is Beech you are looking at.

Is Beech hardwood or softwood?

Beech is one of the best hardwoods for burning as firewood and for furniture making. It has a much higher density than other woods and is rated among the most superior hardwoods in the world.

What does well-aged Beech look like?Once Beech has been dried and seasoned for use as firewood, the color tends to change from orangish amber shades to brownish tan colors with overtones of pink or light orange. If you are seasoning Beech and notice that the colors are changing to darker shades, including greenish or black and blue coloring, you may have moldy Beech wood on your hands.