10 DIY Weed Killers You Can Make at Home - Backyard Boss Skip to content
We are reader supported. External links may earn us a commission. 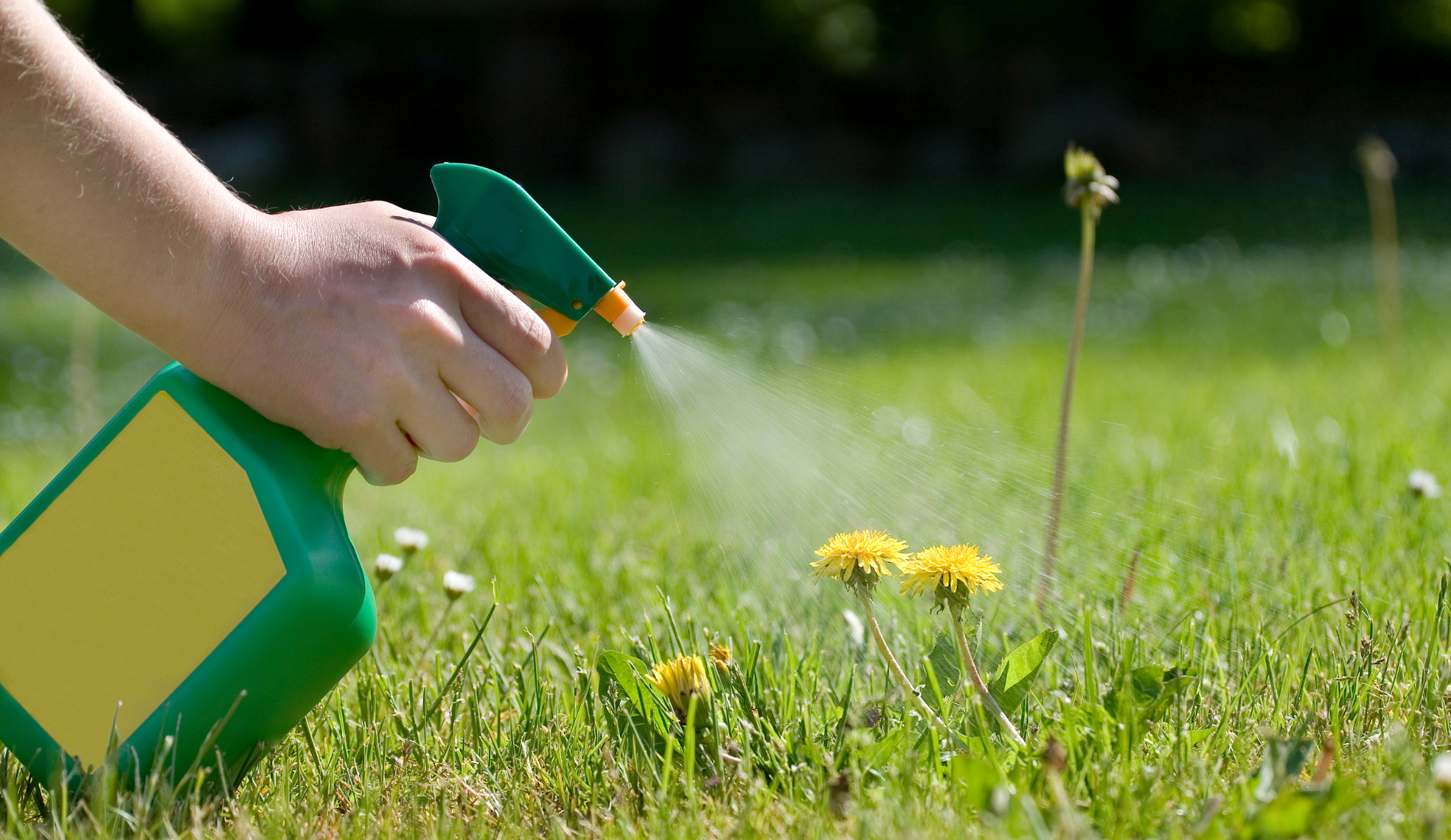 Weed killers, also known as herbicides, are substances used to control the presence of unwanted plants. Technically speaking, weed killer works by interfering with the growth of weed plants, either by blocking photosynthesis and the production of proteins in the plant or preventing the formation of roots. A DIY weed killer is an option for those who don’t want to invest in chemical weed killers.

Weeds are plants characterized by undesirable qualities such as growing out of the place where they were not intentionally sown or having features that have not been discovered and end up being misunderstood. Plants that are pervasive, competitive for nutrients, and interfere with human activity are also considered weeds.

One thing to note is that weeds are a part of nature and have their purpose outside our manipulation of plants. Humans manipulate and breed plants for yield, whereas nature breeds plants, which include weeds, for survival.

There are approximately 250,000 species of weed plants worldwide, of which 8,000 are most prevalent. Despite their wide variation, weeds can be divided into three categories: grassy-type, grass-like and broadleaf. They are further classified by their life cycle specifically: annual, biennial, and perennial. Life cycles are important because they can affect the effectiveness of weed killers.

10 DIY Weed Killers You Can Make at Home

Manufactured or chemical weed killers are often associated with air, water, and soil pollution, and they are known to cause harm to animals as well. Fortunately, alleviating your garden or lawn of weeds can be done with the simplest ingredients. Here’s how to kill weeds naturally with a DIY weed killer.

When heat from the sun reacts with the citric acid in lemons, the acid burns the weeds away. Simply mix and add four ounces (113 ml) of lemon juice in a spray bottle and spritz where needed.

Vodka and gin are effective at burning off the leaves of garden weeds, but they aren’t as effective on the roots. Mix 1 ounce of vodka (29.5 ml), a few drops of liquid dish soap, and 2 cups of water in a spray bottle. For the best results, spray the vodka solution when the sun is out for increased intensity from the heat.

Vodka also works best on specific types of weeds namely, broadleaved weeds like dandelions and wild onions, as it strips their leaves of a waxy coat which dries them out.

A borax-based weed killer is commonly used on lawns on a plant known as Creeping Charlie or ground ivy. This weed plant is an aggressive, low-growing perennial that grows in the shade and high moisture areas. Borax contains mineral salts that can be beneficial to plants but when used on weeds in significant doses, can be toxic and subsequently kill the weed.

Depending on how pervasive the weed is, mix either ½ a cup or 1 ½ cups of borax with 3.5 liters or 9.5 liters of water. Before spraying, test the levels of boron in your soil with a pH strip to manage how often you spray.

The acetic acid in vinegar gives it the ability to kill weeds, which is why it’s also important to be mindful of the percentage of acetic acid in the vinegar. A mix of a gallon of 5% acetic acid vinegar with 1 cup salt and 1 tablespoon of dish soap will burn the weeds, especially if sprayed on a warm sunny day.

Remember, this mixture has the potential to damage other plants growing near the weed. Also, the mixture stays in the soil for too long and can potentially damage any new crops you grow or transplant in the sprayed area.

The boiled water technique involves pouring boiled water at a low pressure on weeds to kill their roots. There is equipment designed to keep the temperature at a solid 98°C, but boiled water poured straight from the kettle will do just fine.

Cornmeal gluten is originally used in hog feed but has established itself as a reputable alternative to chemical herbicides. It can be used to prevent the sprouting of weeds, such as crabgrass and other grassy-type weeds.

When spread over the soil, the cornmeal releases nitrogen over three to four months, which inhibits invasive seeds from forming roots after germination. It makes timing crucial when using cornmeal. When timed correctly, the prevention of roots will only result in shoots appearing, which will cause the weed to die sooner.

Regarding application, whether it comes in the form of a powder, pellets or granules stick with a rate of 20 pounds of corn gluten for every 1,000 square feet of lawn. Apply it before you water your lawn or before rainfall, and let the process begin.

Rubbing alcohol dries up weeds which kills them. A simple solution of two tablespoons of rubbing alcohol with four cups of water is enough to do the job. On a sunny day, spray the solution generously over invasive plants in flower beds or vegetable patches.

Baking soda eliminates weeds by increasing the salinity in the soil. Increased salt levels or overexposure to salt draw water from the plant cells, which dries out its leaves. The sodium bicarbonate is non-selective and also toxic to plants, which is why the salt levels in the soil must be kept in mind to not cause extensive damage.

Take one teaspoon of baking soda and sprinkle it across the foliage of the weed. It works best in the morning as the plant’s pores are more open, which means better absorption of the baking soda.

Clove oil adds an extra element of potency to homemade weed killers. This essential oil contains high levels of eugenol, which is phytotoxic to broadleaved weeds.

An effective weed killer featuring clove oil consists of 2 liters of vinegar, 1 tablespoon of dish soap, and 15 drops of clove oil. Spray this solution sparingly on patio stones and driveways, and shake it before use as the oil rises to the top.

Fine-grained or coarse salt works equally well at killing weeds. It’s best to start with a weak solution comprising three parts water and one part salt. With daily use, you can increase the salt content with a teaspoon to increase its effectiveness.

Keep in mind the salt levels of your soil and be sure to target weeds as contact with the salt solution can dry out the plants you want to protect.

It’s common to find a DIY weed killer that consists of a combination of salt, vinegar, and dish soap solutions. These solutions are very strong and could cause more harm than good.

It is why it’s important to know your soil’s composition and pH levels so that you don’t make it inhospitable for your plants through your homemade herbicide.

That said, a DIY weed killer will help you save time and money. With all the ingredients within easy reach, there’s no excuse to let weeds thrive any longer.

The Pros and Cons of Vertical Gardening

Liquid Lawn Fertilizer vs Granular: Which Choice is Best For Your Lawn?