Do I Need To Replace Potting Soil Every Year? Skip to content
We are reader supported. External links may earn us a commission. 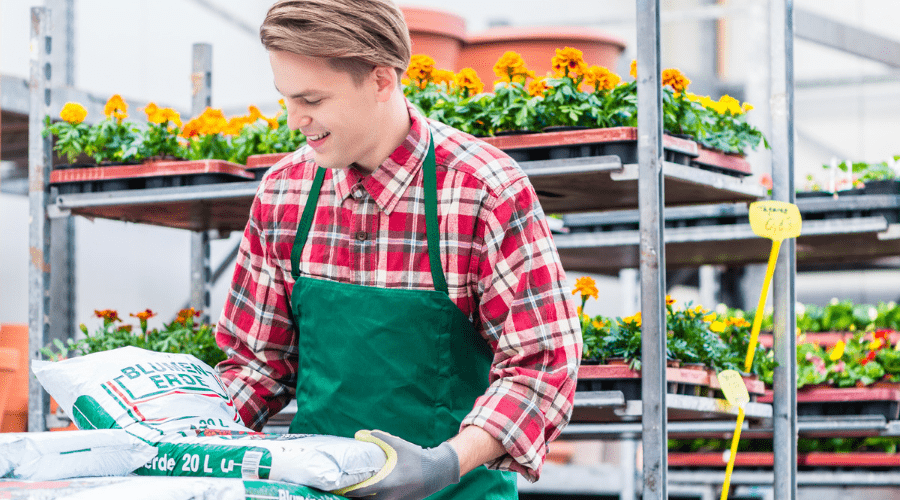 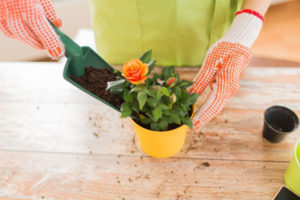 Do you do a bit of indoor planting? Did you start your indoor gardening adventure last year and now you’re wondering if you can reuse the soil? Don’t worry, it’s a common question, one that we’ll explain here in this article. Most first time planters ask themselves, “do I need to replace potting soil every year?” or “how often should I change potting soil?”. And the answer varies, depending on what you’re planting and whether or not the soil is still good.

LET’S BREAK IT DOWN

The answers to these common questions aren’t as simple as yes or no. Like anything, there’s factors that come into play. What you’re planting, the condition of the old soil, etc. are just some of the things to consider. So let’s take a look so you can decide for yourself.

WHAT ARE YOU PLANTING?

Whether or not you can reuse old potting soil will depend on what you have in them. Flowers tend to be okay if you had planted flowers in it before. But you should never cross mix different kinds of plants in the same soil.

For example, last year, if you had some beautiful indoor flowers growing and this year you plan to replace them with edibles such as herbs or veggies, then it will most likely fail. Flowers change the structure of the nutrients in the soil and can damage or affect your edible in different ways. 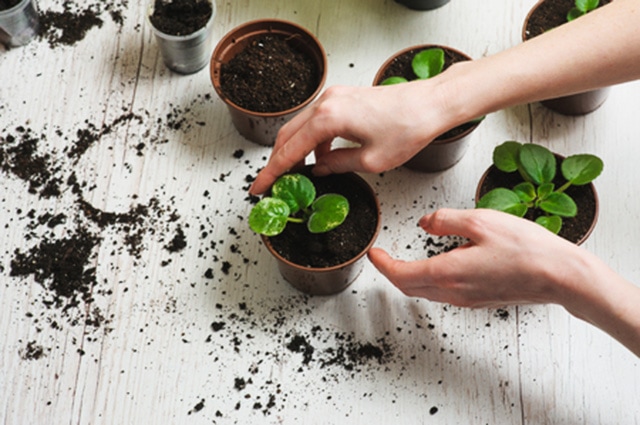 The same goes for vice versa. If you had been growing edibles last year and plan to replace them with some nice flowers, they will surely wilt and die, if they are able to grow at all.

When we grow anything, regardless of what it is, the plant drains the soil of moisture and nutrients. So, if you’re planning to reuse it, you can, you just have to enrich it again with some tasty nutrients. But again, even if you do this, you still should never cross plant types when reusing soil. So keep flowers in flower soil, and edibles in edibles soil. 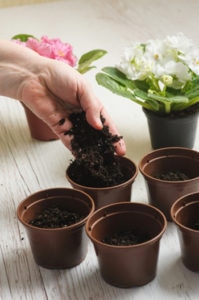 WHAT IS THE CONDITION OF THE SOIL?

Let’s say you had been growing a cactus last year. But as the days passed, you began to notice your cactus not doing so well. It became mushy, the surface of the soil formed a light layer of fuzz, and eventually the plant just died.

These are all symptoms of under nutrient, over or under watered, and lack of sunshine. To sum up, the plant died. And it may have affected the quality of the soil If you developed things like root rot in the cactus (or any plant), then the soil could possibly affect the growth of anything new.

If this is the case, it’s best to toss it out and start with some fresh potting soil. If there was a strange, sour odor or a white furry/fuzzy layer growing on the top then you definitely had some kind of plant disease come into play. There’s very little you can do once this happens, and will always lead to the death of your plants and contaminant of your edibles. 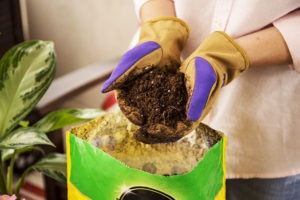 WAS IT PROPER POTTING SOIL TO BEGIN WITH?

There really is a big difference between outdoor and indoor soil. The dirt from your garden has a different make-up from that of special potting soil.

When outside, the dirt can aerate and drain water better than a plant stuck inside a pot. For that reason, you have to use potting soil. There are special ingredients added to it that help drain water better and aerate the dirt so the plant can thrive inside.

So ask yourself, are you sure it’s proper potting soil? If you’re not sure, just toss it out and start fresh.

IS IT A TOTAL WASTE?

No, if you find yourself having to start fresh and get rid of the potting soil you used last year, it’s not a total waste. If you have an outdoor garden, whether it’s a flower bed or veggie patch, you can take the old dirt and mix it in with the stuff outside. It won’t hurt and you’re then helping out your exterior plants. 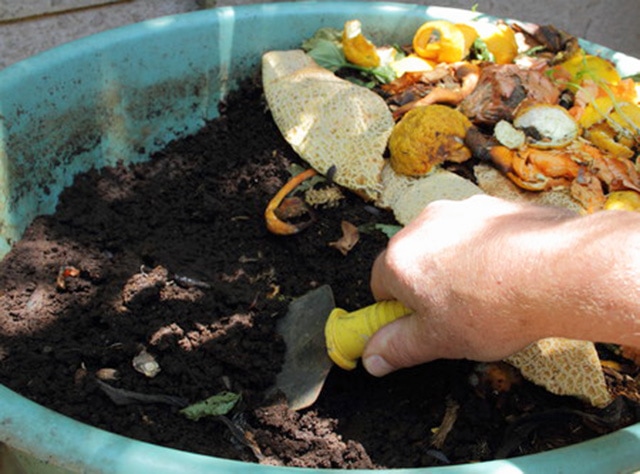 The only exception to this would be if you had dealt with some sort of plant disease or root rot. Don’t reuse that soil, not matter what. You don’t want to transfer that to your edibles. 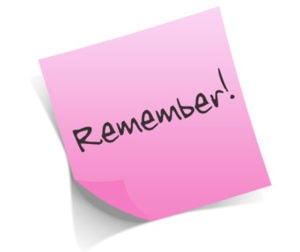 So there you have it. I hope this article helped answer those nagging questions about your potting soil. When in doubt, throw it out is what I always say. Potting soil is not very expensive so it’s not a major loss. If you have any questions or have some tips of your own to add, feel free to comment and share below.

How to Test Soil pH

All About Lettuce: Varieties and Interesting Facts

Lettuce Prices Spike: Grow Your Own Indoors Year Round

Which Plants Grow in Alkaline Soil?

Scroll back to top
130shares