How To Make East Carolina BBQ Sauce - Backyard Boss Skip to content
We are reader supported. External links may earn us a commission. 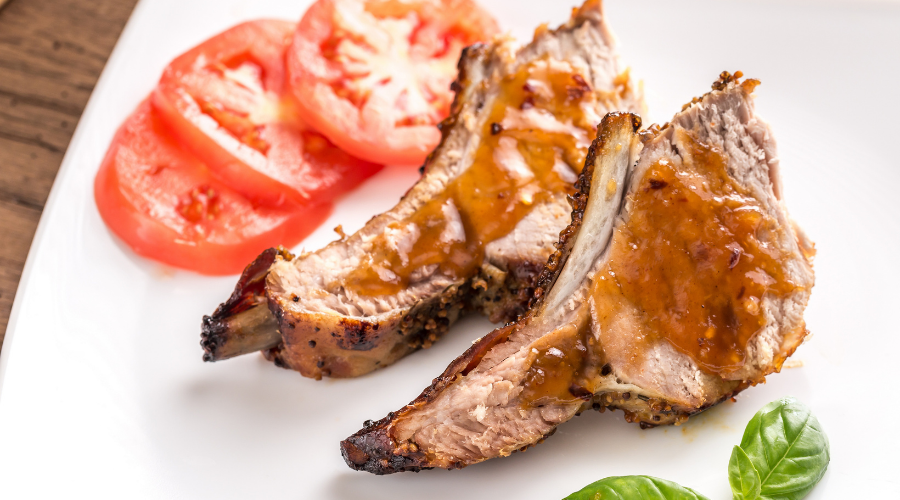 Barbecuing is not only big business in North Carolina, it’s part of the state’s history and heritage. While there are several styles of sauce throughout South Carolina, East Carolina and Lexington are the two primary Carolina-style sauces. These may have originated in the same area, but they are two very different styles of barbecue sauces.

The following describes what exactly makes East Carolina Barbecue unique along with different ways to make and use this type of sauce.

What is East Carolina Sauce?

East, or Eastern sauce, is vinegar and pepper-based. Unlike Lexington style, there aren’t any ketchup or tomato products added to the sauce. This vinegar-based sauce may be one of the oldest sauce recipes in the country. Since vinegar is a crucial ingredient in all East Carolina Barbecue sauces, the types of spices that are added are usually the “secret” ingredients that make each sauce unique.

Everything from garlic powder or onion powder and nutmeg to even a touch of whiskey may be part of an old family recipe that’s been used for generations. While there are literally dozens, perhaps hundreds, of store-bought sauces to choose from, it’s better to make your own.

Classic East Carolina barbecue sauce is usually thin and runny, not the thick kind you would buy in a bottle. This is so the sauce can soak into the meat. A basic recipe might include vinegar, margarine, Worcestershire sauce, salt, black pepper, and lemon. A little honey can be added for sweetness. If you don’t have any honey, brown sugar or molasses can also be used.

To make the spicy sauce, a little bit of cayenne pepper can be added to the mix. Sometimes white vinegar is added along with the cider vinegar. The following recipe is a simple one that can be adjusted to suit your taste.

Melt the butter in a pan. Add the Worcestershire sauce, honey, pepper, and kosher salt. Bring to a boil then remove from the heat. Stir in the vinegar and let the mixture cool. For those who like their mixture a little thicker, use a whisk to add a tablespoon of flour. We suggest letting the mixture rest in the refrigerator a day before it’s used.

How to Use the Sauce

Once you’ve made your sauce learning to use it is the next step to preparing delicious barbecue. For the pork: the whole hog is usually cooked between 12 and 18 hours over low heat that is kept between 250 and 300 degrees. This is so the meat will be completely cooked without drying out. It’s important to make sure there’s not any pink and the meat is cooked completely through.

The sauce is usually not applied during cooking. A separate vinegar “mixture” can be used to keep the meat hydrated, but not for flavoring. When the pork is done it’s usually pulled into pieces or strips into a large pan. Sometimes a cleaver is used and it’s chopped. After it’s been pulled or chopped, the pork is then dressed with the sauce.

All The World’s Sauces

East Carolina is our final stop on our showcase of sauces from around the country. It’s one of my favorites because it’s so unique. If you’re just landing here and want to start your journey, start your trip in our grand BBQ sauce overview article.

How to Remove the Membrane From Ribs