Is Elm Good Firewood? A Guide to Burning Elmwood - Backyard Boss Skip to content
We are reader supported. External links may earn us a commission. 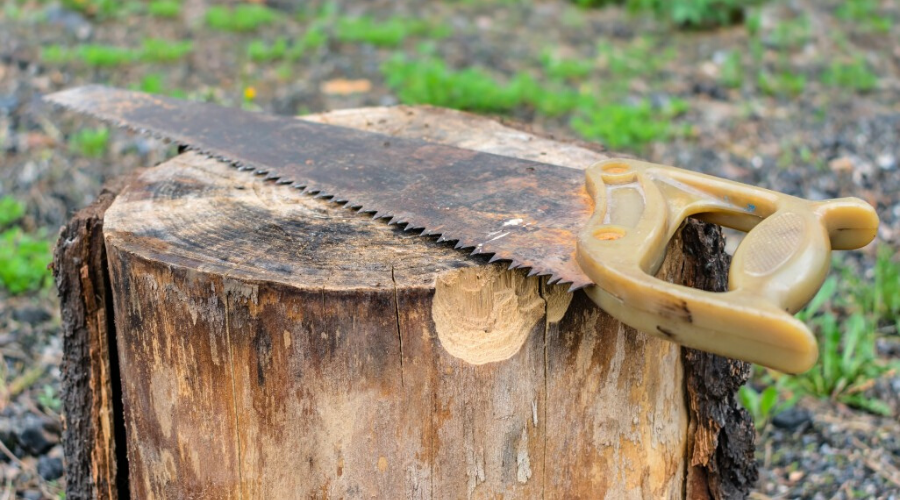 Elm is a popular firewood, but every wood species is different and should be used in its own best way. To get all the details about how quickly it burns, how long it needs to season, when it should be used to maximum effect, and details about weight, smell, BTU and smoke levels, you’re in the right place. Our guide to Elm firewood has you covered.

While Elm definitely isn’t one of the best types of firewood out there, it’s good enough for most people, with a few notable varieties that will keep you warm and cozy through the winter.

There are 30 – 40 different species of Elm, but three, American Elm, Red Elm, and Siberian Elm, are the most popular to use as firewood. 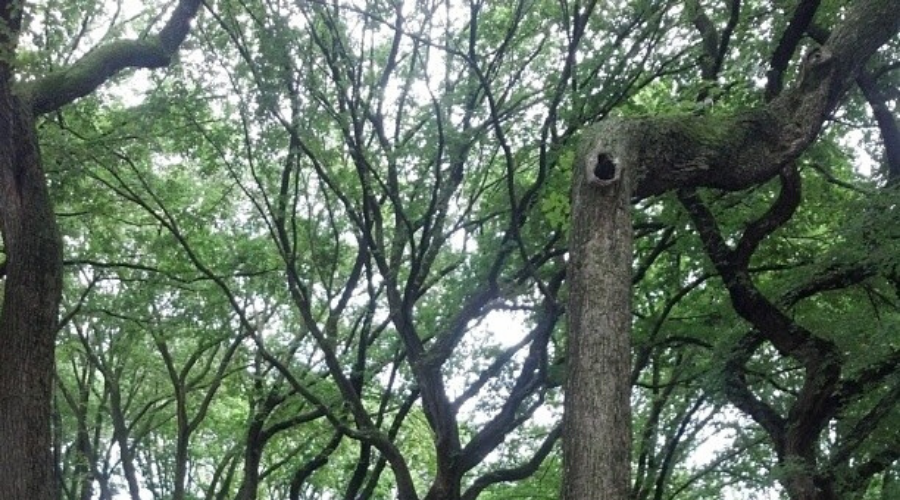 American Elm, which also goes by White Elm, is grown all across North America. It’s a hardy plant, that rapidly grows, and due to its sturdiness is resistant to wind. However, it has the disadvantages of a lower BTU and being harder to split than Red Elm and Siberian Elm. However, it does produce better coals than both of them. 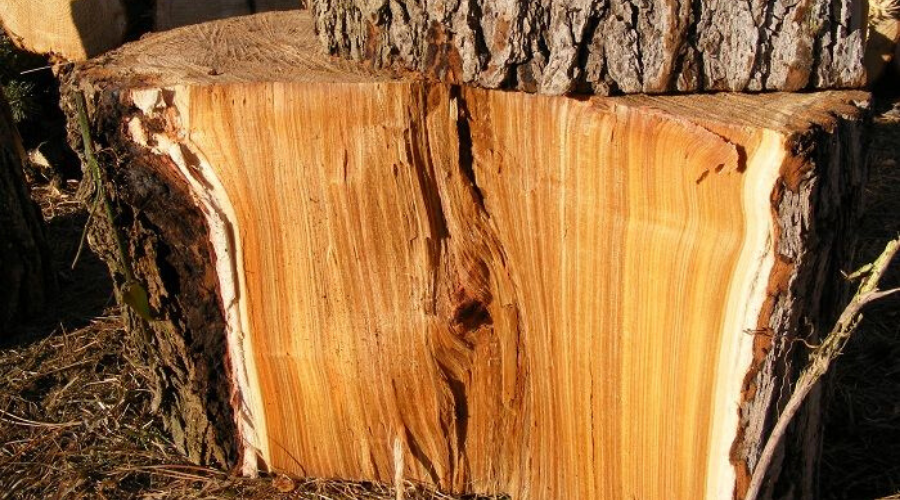 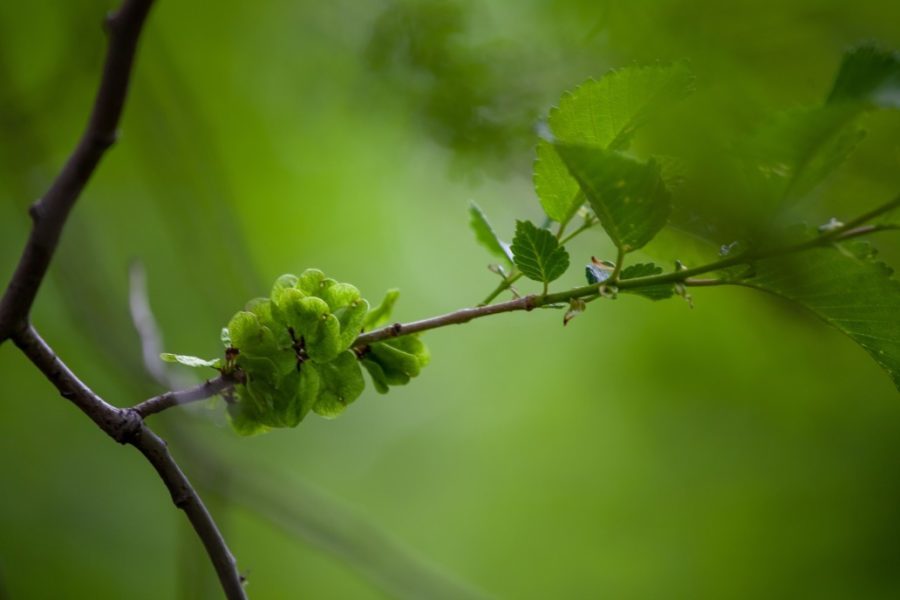 With a BTU higher than American Elm and a better smell, many people choose Siberian Elm over American Elm quality-wise. However, it’s pretty much neck and neck when judged against Red Elm for quality.

Because there are so many varieties of Elm, the BTU greatly fluctuates from species to species. Overall though, the BTU of Elm is fairly impressive, landing it a spot amongst middle-tier firewood.

Below you can see the BTU’s of the most popular Elms:

Obviously, if the amount of heat generated is your priority when it comes to firewood, the Elm variety you’re going to want to go with is Red Elm. However, American Elm and Siberian Elm are not that far behind so should not be totally discounted.

Time to address the least fun part of firewood: seasoning! The seasoning process is normally time-consuming, but for Elm firewood, it’s especially so. So how long will it take to season your Elm firewood?

A year. At least.

Typically, people wait a year before burning Elm firewood, but folks have been known to let it dry for even longer, sometimes for as long as 2-years. I know, Elm wood is a time investment, but you really do have to wait before burning it. Elm wood is so dense that it absorbs a lot of water, which will cause quite a bit of steam when burned wet—if it even burns.

To season your Elm firewood store it on a firewood rack lifted off the ground, in a dry, sunny place in your backyard. And then just wait. 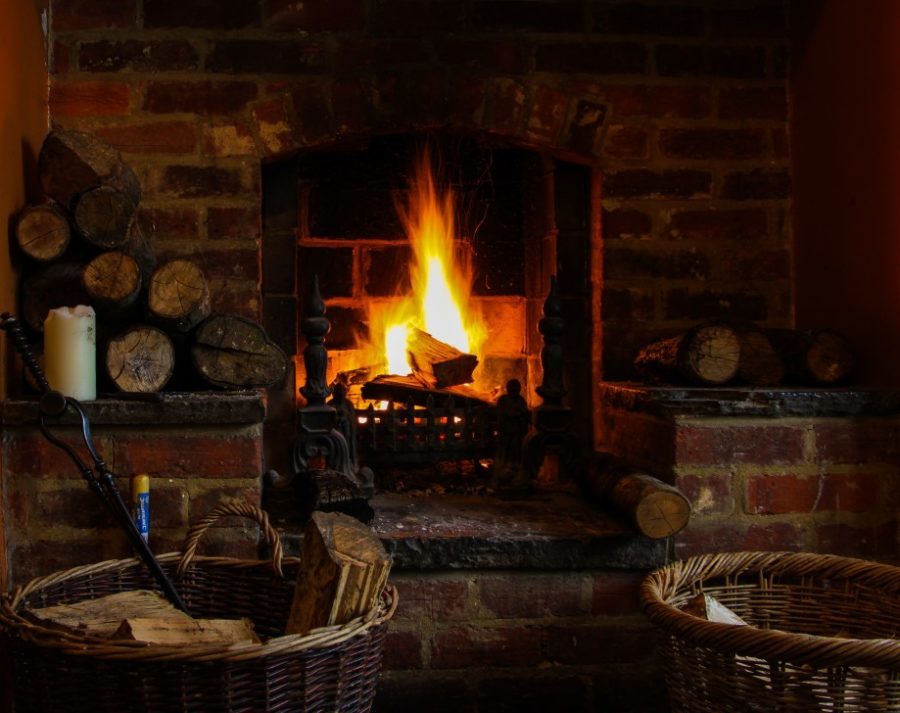 One of the upsides of Elm wood is that it isn’t very sappy. Due to being a hardwood, it has a low sap and resin content- so you don’t have to worry about dealing with unpleasant stickiness when handling it.

If you don’t let Elm wood become fully seasoned, it can produce a ton of smoke, because this firewood absorbs a lot of water.

When fully seasoned though, Elm wood should only produce a moderate amount of smoke. It doesn’t produce a ton, but more than top tier firewoods like Ash and Oak.

Another advantage of Elm wood is that it doesn’t produce a lot of sparks. This means that it’s a safer wood to burn. Sparks can be a fire hazard and a safety issue, leaping out of fireplaces and pits and then hurting people or lighting miscellaneous objects on fire.

One of the core disadvantages of Elm wood is that it stinks. The unpleasant smell of Elm wood can originate from a couple of different sources. Elm wood can smell bad because it had diseases and beetles living in it that corroded and corrupted the wood.

It can also smell bad because Elm wood tends to absorb the smells of what’s growing around it. This is great if the Elm tree was growing near a field of daisies, however, if it was growing above a septic line, well, you can imagine what it smells like. Because of this, it’s a good idea to know where your Elm wood came from before burning it in an enclosed space.

Still have some burning questions? No problem! Check out these frequently asked Elm firewood queries and answers.

What is Dutch Elm Disease?

\It’s impossible to talk about Elm wood without mentioning Dutch Elm Disease. This disease has basically wreaked genocide on elm trees, killing millions. Because of this disease, it’s not uncommon to find a lot of dead, standing elm trees. While that’s bad news for the elm trees and the animals who called them home, it’s good news for people looking for trees to turn into firewood.

Because dead trees are dried out, it takes some of the work of the long process of seasoning Elm wood off of your shoulders.

How Hard is it to Split Elm Firewood?

It’s possible, it may not feel possible when you’re doing it, but trust me, it is. It will take a lot of work, a lot of power, and a very sharp ax.

Start splitting at the edges and then work your way in and you should have some success.

What Else is Elm Wood Used For?

Elm wood doesn’t just make good firewood, it’s also used for a lot of other purposes. Because of Elm wood’s strength and its interlocking grain, it makes great furniture, wagon wheels, and even hockey sticks, providing flexibility and strength simultaneously.