Good Soil vs Bad Soil: How To Tell the Difference - Backyard Boss Skip to content
We are reader supported. External links may earn us a commission. 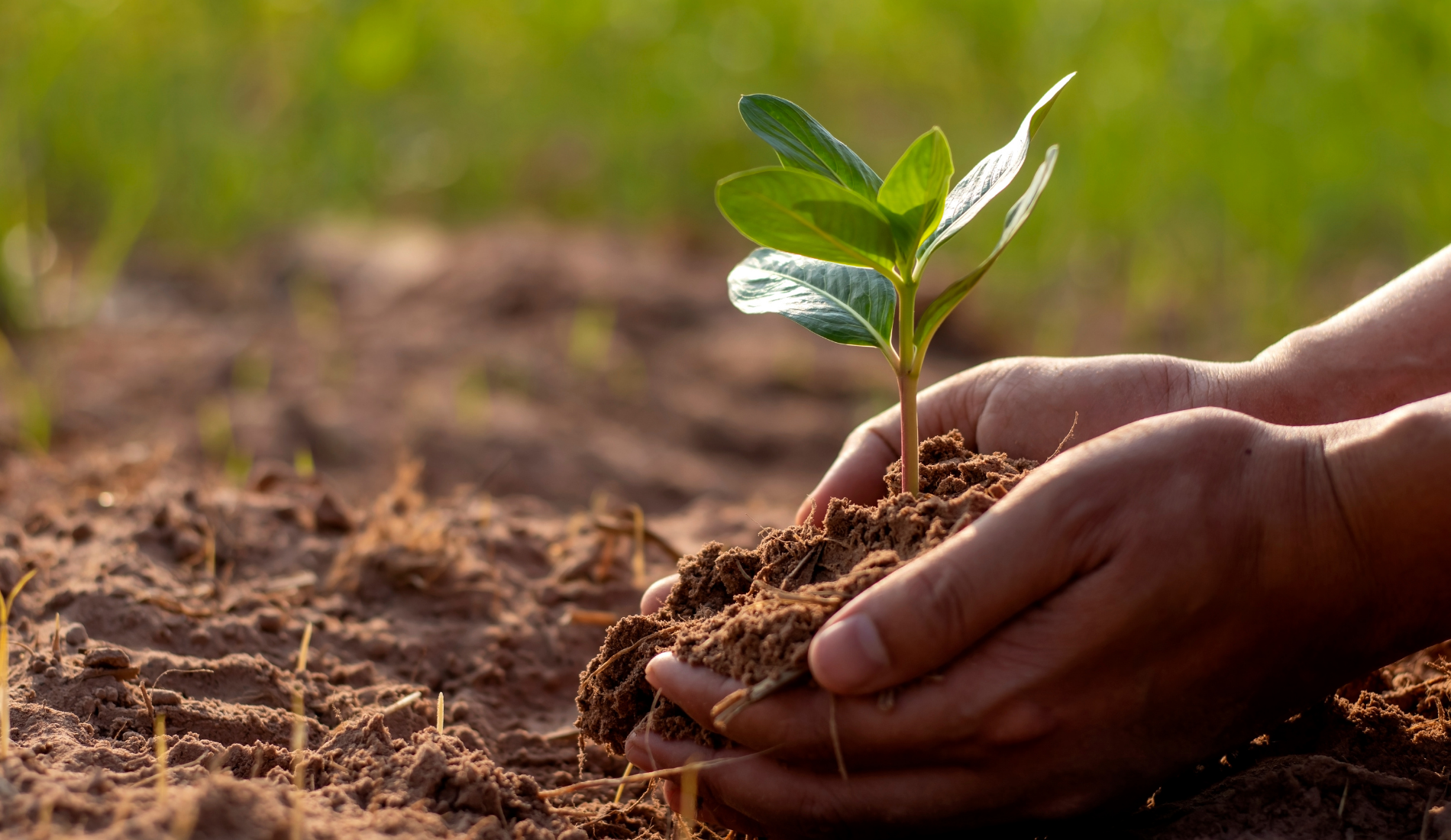 If you want to start a garden, one of the first things you need to do is figure out whether you have good soil or bad soil. It is the best place to start because healthy plants require healthy soil to look after them.

How To Identify ‘Good’ Soil

You can determine what is in your soil using different soil tests. There’s plenty of talk about having clay soils, sandy soils, loamy soils, or a mix of all above. But none of these descriptors let you in on whether that soil is ‘good’ or not.

Truth be told, any of the above soils can be good. And you can also transform any soil (or lack thereof, garden beds exist on concrete roofs) into a good one that will keep your plants happy.

First off, let’s talk about the end goal, which is the perfect soil for your garden.

If you want your plants burst with life, your soil will have to burst with it in the first place. If you have plenty of earthworms in your soil, that’s a good sign that it is healthy. But they’re not the be-all and end-all. There are plenty of other life forms you want in your soil.

Some are too small to be visible to the naked eye. All these microscopic nematodes and bacteria are busy breaking down organic matter and turning the nutrients into a form that can be absorbed by plants. Thriving soil life is the foundation for any healthy soil.

This soil life has to breathe and move around, which leads to it making pathways and air pockets within the soil. These air pockets allow water to easily infiltrate the soil and then drain away when there’s too much.

In raised beds that have been cultivated with no-till or permaculture methods, you will likely find the soil described above. In some cases, one can plunge their hand into this soil up to the elbow without much resistance. This is healthy soil.

What To Look For In Good Soil

How To Identify Bad Soil

Bad soil comes in many shapes and sizes. It could be defined as soil that struggles to sustain plant life. Therefore, there is probably not much life present in it. Whether your soil is sandy, clay-rich, or salty, there won’t be too much life there.

Bad soil is usually pretty compact. Hardpan soil won’t be able to sustain much life, your plants included. For the most part, soil that has compacted so much that it can be hard to walk on is most likely made up of majority clay. Clay is not necessarily a bad thing in the soil. Some clay can be good in your soil. But, like most things, you can have too much of a good thing.

This compacted soil doesn’t allow plant roots and soil life to move around. Water that falls will quickly pool and runoff, taking what little topsoil is present with it, in a process known as erosion.

On the other end of the spectrum is sandy soil. Sandy soil can also become compacted if there’s enough clay present. If there’s no clay, sandy soil won’t be able to hold much weight, and you’ll sink in similar to beach sand. Sandy soils have such good drainage that they don’t hold on to any moisture. As the water washes away, so do any nutrients that may have been present, leaving the soil devoid of life. Not something you want in your garden.

How To Identify Bad Soil

How To Turn Bad Soil Into Good Soil

Gardens have been installed successfully on top of concrete rooftops. If this is possible, you can surely turn bad soil into good soil, right? With Backyard Boss on your team, the answer is yes! If you’re planning on rejuvenating an old garden from the soil up, you have options.

Focus on providing soil life with what it needs to sustain life. This might seem counterintuitive because there’s no soil life there, to begin with. The thing is, if you create the environment in which soil life can thrive, it will eventually show up. Especially if you follow the number one rule: add organic matter.

Any organic matter you add will have bacteria, nematodes, and microorganisms. If you create a favorable environment, their populations should explode. To speed this process up, add plenty of compost and vermicompost. Both of these amendments are teeming with the kind of life forms you want in your soil. Give them a nice place to live and plenty of organic matter to decompose, and they’ll live happily ever after.

Talking about a nice place to live, you can supercharge this idea with a simple, one-time amendment to your soil.

Bio-char is an amazing soil amendment that you only need to add once. It’s similar to charcoal but differs in some key areas. Don’t sprinkle the ash scrapings out of your fireplace into your garden.

Adding biochar to your soil is akin to essentially building high-rise apartments for soil life in your garden. All the nooks, crannies, cavities, and pathways will quickly become inhabited by soil life. This soil life will then enjoy stable accommodations while it decomposes your organic matter. Bio-char won’t break down, so it’ll be housing bacteria forever. And that’s a win for everyone.

With this knowledge in your arsenal, you should have a great idea of what to look for in good soil. It’s important to note that while good soil is naturally occurring, it’s hard to find in our everyday lives. If you venture into a forest that’s been untouched for a good while, you’ll likely find soil similar to what’s described as good soil in this post.

Most urban environments don’t have good soil because of how we treat it. Even most agricultural areas can have terrible soils thanks to the deluge of chemicals used.

However, good soil is easy to make. Create a favorable environment, and nature will do the rest. It will probably take a season or two for the soil life to establish itself. But once it has, maintaining a healthy garden will be less and less work.

15 Types of Chrysanthemums for Your Gardens

How to Use a Greenhouse in Winter

20 Of The Best Early Spring Flowers You Need To Plant