How and When to Apply BBQ Sauce Skip to content
We are reader supported. External links may earn us a commission. 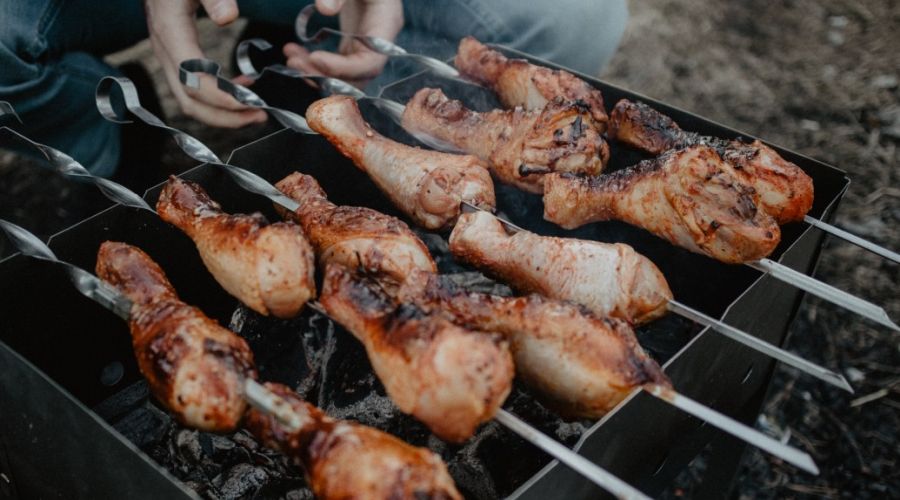 There are many different schools of thought regarding when and how to best apply BBQ sauce to your meat when cooking. There are really a few key principles, however, that apply in most scenarios, and the rest of it really comes down to a matter of taste.

Here are some of the key factors to keep in mind when applying bbq sauce to chicken. 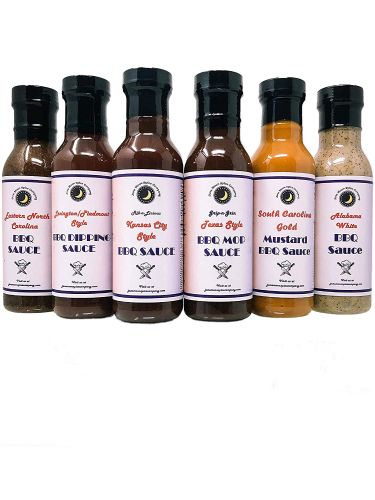 How Much Sauce to Add

One key factor that divides bbq aficionados is how much bbq sauce to add. Many of the pros suggest that the key thing is to show constraint. Oftentimes people want to slather the bbq sauce on the meat real thick and heavy. There is a degree of finesse, however, that should be applied when adding the sauce. Too much and it is overdone. You want the original flavor of the meat and seasoning to come through. Often a single layer or two will do the job. You can always supply extra sauce for people to add on as they eat.

When cooking chicken you want to reach an internal temperature of 165 degrees Fahrenheit. You will want to check to make sure all pieces are cooked. Once the chicken has cooked you can add the sauce as mentioned previously.

With chicken, you are really not in danger of overcooking so much as you are of letting the chicken become too dry. You want the chicken to be moist and tender for the best bbq. Also, you can run the risk of overcooking and burning the bbq sauce, so make sure to keep an eye on it after applying the sauce.

Follow these steps and you will have your own customized method down for cooking bbq. Through trial and error, you can develop a rhythm that will have your bbq be the talk of the neighborhood. Just remember not to go crazy with the sauce, and to wait until after the meat has cooked to add it, as nothing ruins bbq chicken faster than burnt bbq sauce.

How to Smoke Meat the Right Way Every Time

Move Grilling Indoors with the Best Air Fryer Grill in 2021

The Best Grilled Beef Recipes You Need to Try

The Benefits of a Cast Iron Barbecue Grill Grate