How to Charge Solar Lights without Sun - Backyard Boss Skip to content
We are reader supported. External links may earn us a commission.

Solar lights are now becoming a favorite homeowner’s item. It’s not just the fact that they can illuminate the yard while saving money on electricity and protecting the environment, but it’s also the fact that you can scatter the lights across your yard without having to worry about new electricity wires setup, which makes it pretty convenient as long as the areas around your home are getting a decent amount of sunlight every day.

Cloudy days can really get in the way of your solar lights charging to their maximum potential. That doesn’t mean that your lights will not charge at all, but they just don’t benefit from the same power that full sunlight exposure can provide. The best way to go around this is to use an amorphous solar panel, which is a great alternative to monocrystalline or polycrystalline solar panels. 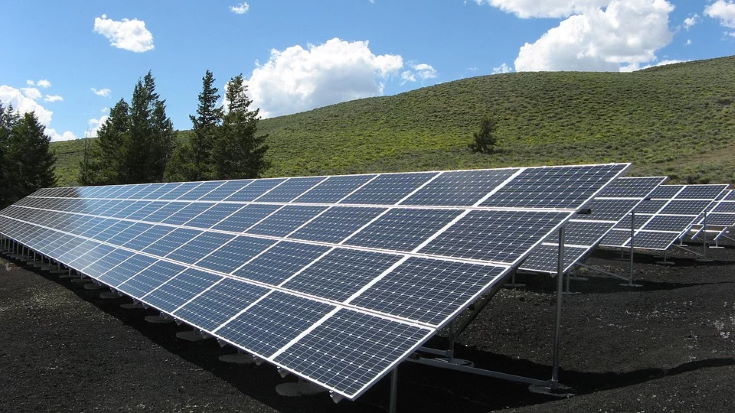 For the most part, an amorphous solar panel isn’t as efficient as the other two options, but it is more effective in capturing sunlight even if the weather outside is a bit cloudy.

In winter, days will challenge you on two different levels: the days are shorter, which also means less sunlight exposure, but also cloudier since the sun won’t shine as bright as it does during a summer day. The same rule as above applies: solar panels do get some sunlight during winter days, it’s just not as intense as in other seasons.

One of the reasons that your solar light batteries might not charge during the winter is because there are snow deposits on the panels. Snow can block the sunlight from reaching the panels, which means the circuits lack the “raw” material they need to convert it into energy and store it inside the batteries. So, first thing’s first, you’ll have to make sure that your solar lights are clean during the winter. You can just grab a brush and clean them easily. Of course, making sure you have the best batteries for solar lights is important, too.

If you notice that there are spots in your yard where your solar panels could get more sunlight exposure, make sure that you move them as needed. Since winter days are shorter, you are more likely to see shadows that get in the way of your solar lights getting enough energy. 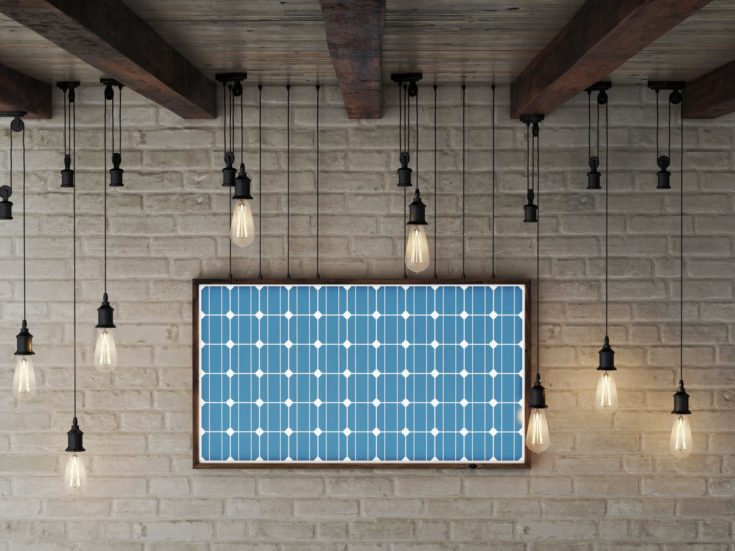 There are actually solar lights that come with cords that can be plugged in so you can charge them using standard electricity from your home grid. In this case, it doesn’t matter if there’s enough sunlight for the batteries to charge, you can just plug the lights in and you’re good to go.

Of course, this alternative means that you’ll actually consume energy, so if you’re all about living green, you should only charge your solar lights this way when you have no other alternative. Truth is that this method is highly efficient on a number of different levels, giving you the option to charge the lights faster and start off with a brighter light level.

For example, let’s assume that you need to use solar light for camping. You need the battery to be fully charged when you leave, and if you can’t rely on the power of the sun, that would normally mean that you can’t use the lights as you’d like to. Using the power of electricity might be of great service in such a situation. 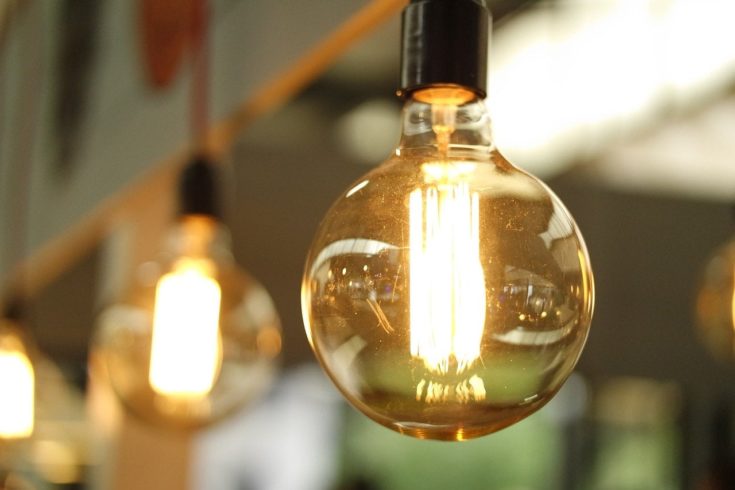 There is this entire concept that you should know about when it comes to using incandescent lights with your solar panels. You see, solar panels are equipped with receptors that make it possible to absorb sunlight and store it into the battery. These receptors are sensitive enough to capture light even on the cloudiest of days, as they can catch a few linings of light and make do with those.

When you pair these receptors with incandescent lights, you basically get a setup that’s capable of receiving some power because all you really need is light, not necessarily sunlight. That’s because the receptors will pick up light from a source and can’t tell the difference between sunlight or any other light.

Where do incandescent lights come in? They are very similar to the wavelengths produced by the sun, which means that they can be used to charge solar lights even when the sun is scarce, delivering the same level of light output that lights that have stayed in full sunlight throughout the day can.

Pretty similar to the example we mentioned earlier, you can also use LEDs as substitutes for incandescent lights. That’s because the infrared waves and UV proportions of LED lights tend to mimic those of the sun, which should make this solution efficient in situations where the sun simply isn’t on your side. 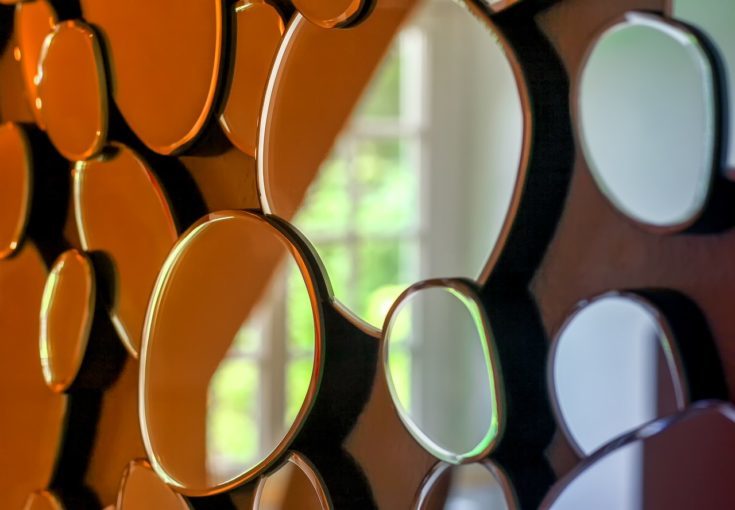 This probably seems like a MacGyver type of solution, but it could work for lights that are positioned in spots where they are not getting enough sunlight. If you have a wall-mounted solar light on your porch, that would make it rather difficult for the solar panel to the right amount of sunlight exposure, so let’s consider mirrors as being a potential solution. How would that work, exactly?

Let’s assume that your lights are placed in a shadowy place in your yard or in a place indoors. By using mirrors, you can reflect the sunlight so that it falls directly onto the solar panels. It is a long shot and it isn’t always a viable solution to placing lights in the actual sun.

That isn’t because the mirrors aren’t efficient in giving your panels sunlight, but it’s because the sun switches position during the way, which would basically mean that you’d have to move mirrors around in order to make sure that they still fall under the sun’s power, creating the proper angle that makes the light reach the solar panels. So, this is basically a solution that could work if you’re willing to change the angle and position of the mirrors multiple times throughout the day.

For the most part, solar lights do require the power of the sun in order to work. However, there are some alternatives that you can try if your setup doesn’t benefit from as much sunlight as it would require to fully charge the battery of the system.

The most efficient way to charge solar lights without the sun is to buy ones that can also be plugged in (or, if you know you’re way around circuits and electricity, you can improvise your own connection that would allow you to plug in the lighting to the main power grid). However, since one of the main reasons why people buy solar lights is to avoid using electricity, this method is often used in emergency situations only.

All of the tricks mentioned in this tutorial can work if you really need to power your solar lighting when the sun is scarce if you keep in mind the fact that the sun’s UV rays will shine on regardless of the weather (and that’s why you should wear sunscreen even on the cloudiest of days).

Winterizing 101: A Guide to Keeping Snow Off Your Solar Panels

Scroll back to top
8shares