How to Grow and Harvest Bell Peppers at Home - Backyard Boss Skip to content
We are reader supported. External links may earn us a commission. 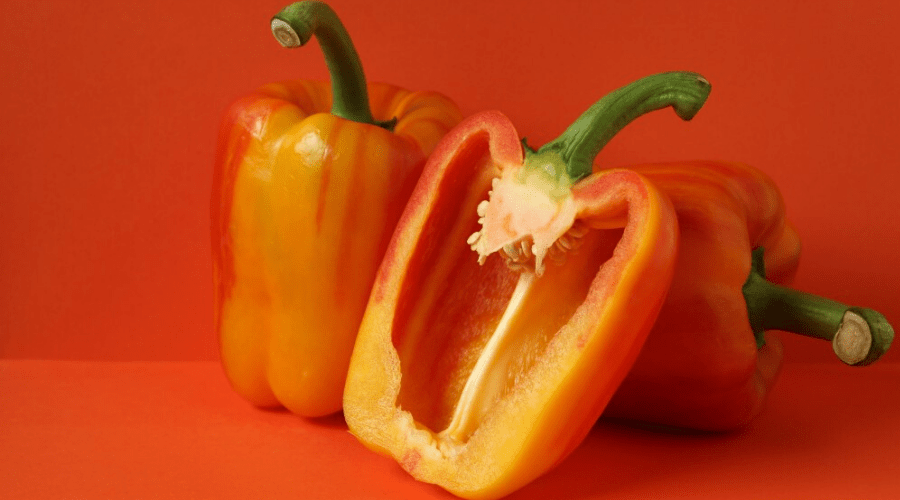 Did you know that bell peppers are extremely rich in vitamin C while also having a low-calorie count? They are great for eye health and they can prevent anemia, aside from the fact that they can be cooked in a variety of delicious ways. If we got your attention, maybe you’d also like to know how to grow bell peppers at home, in which case this guide is going to help you. 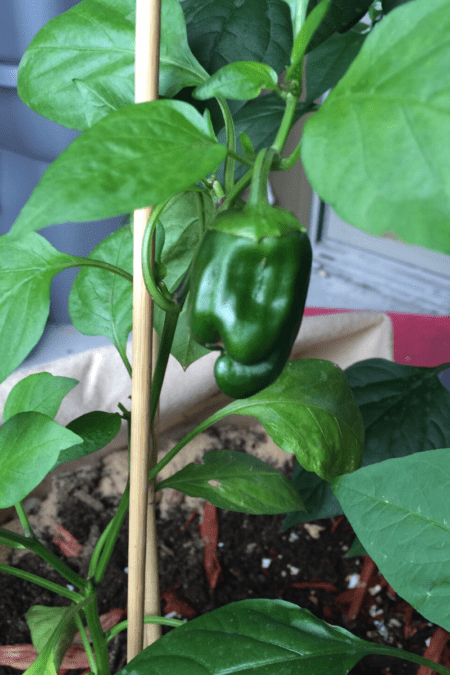 Are Bell Peppers Easy to Grow?

While the process of growing bell peppers isn’t complicated in itself, it is a lengthy process because these vegetables can take between 60 and 90 days to be ready for harvest. If you’re willing to wait that long, then you should be able to enjoy bell peppers that are really good for your health. There are far easier vegetables to start with, though, if you’re looking for easy vegetables to grow.

Can You Grow Bell Peppers from Store-Bought Peppers?

It depends. The seeds found in your average store bell pepper are less likely to sprout. For the best chances of growing beautiful bell peppers, you will need seeds that come from non-hybrids or open-pollinated bell pepper varieties. Even if you buy bell peppers of the open-pollinated variety at the store, there are high chances that the vegetables were harvested before they were fully ripped, which means that seeds lack the maturity needed to plant them.

Again, it depends. There are a variety of factors that can influence the size of this plant. Some bell pepper plants can be as short as six inches, while others can grow to be three feet in height.

You may have noticed that bell peppers are available in a wide range of colors, which leads a lot of people to wonder what is the difference between these products? What a lot of people don’t know is that bell peppers of different colors are basically the same vegetable, only in different stages of growth. A green bell pepper is one that’s unripe, a red one is a fully-grown pepper, whilst yellow and orange peppers are right in between the two. 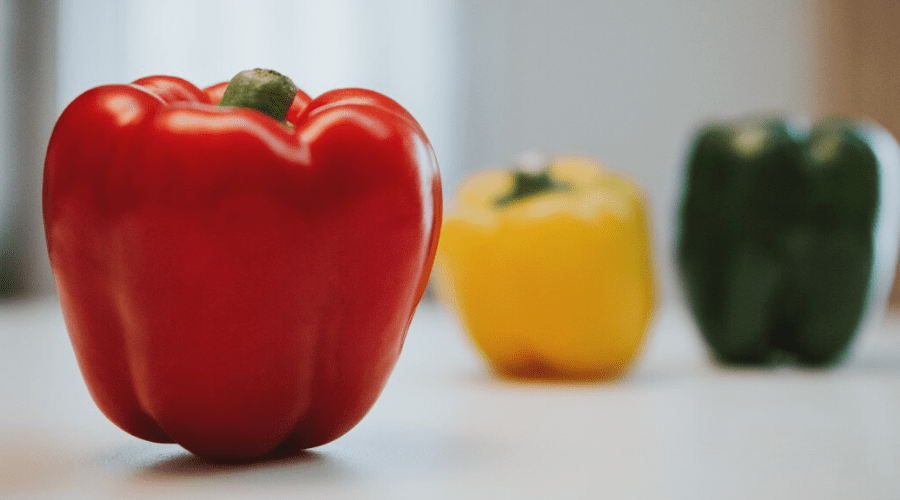 How to Grow Bell Peppers

Bell peppers are a bit more pretentious compared to other vegetables, but once you’ve understood exactly what they need and how to care for them, they can provide you with a delicious ingredient for many meals to come. If want to know how to grow bell peppers at home, here is the know-how to do it:

We need to quickly review the potential pests and diseases that could destroy a pepper plant, so that you’ll know how to protect your harvest and prevent just illnesses from spreading:

This is a type of fungus that makes the leaves of the plant have spots that are yellow, brown, purple, or black. You might also notice a gelatinous mass or dark spots on the stems. You will need to destroy the infected plants and make sure that the soil has compost rich in nutrients. You can also rotate crops to make sure that the plants don’t rot.

These are also a threat to the health of bell pepper plants. They can play yellow-orange eggs which are typically found on leaf undersides. You need to remove the eggs or the beetles manually by using straw mulch. Make sure that you remove the weeds around plants.

This can also damage your bell peppers. The mosaic virus has a variety of symptoms which include distorted leaf growth and stunting. If you notice that, you will need to get rid of the infected plants. Make sure that your gardening tools are disinfected after each use to prevent the virus from spreading.

These are insects that pose a threat to bell peppers. Your plants likely have them if the leaves turn yellow or if you notice sticky honeydew (which is a term used to describe the excrement left behind by these insects). One of the best ways to fight these plants is to practice companion planting. Nasturtiums will attract aphids away, while herbs like rosemary or basil will repel them. You can also use a water spray bottle to knock the insects off from the plants. 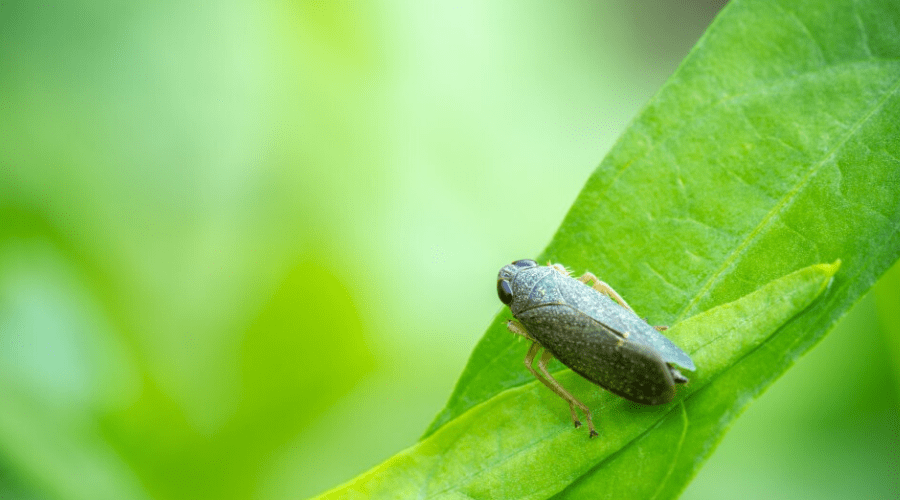 These are insects that will tie up the roots of the plant, and you will notice them turning yellow, stunted, or wilted. To get rid of them, you will have to destroy the roots. Exposing the soil to the sun (through a process that is known as solarizing) also helps, just as adding age compost does. You want to make sure that you disinfect the gardening tools after each use as well.

This is a nutrient deficiency that results in a lack of calcium. This deficiency is manifested through water-soaked and dark spots located on the blossom end of the fruit. If you notice that, you want to remove the affected fruit. Make sure that bell peppers are planted at proper soil temperature. Another way to prevent this from happening is to make sure that you water the soil in depth. It is also important that the pH of the soil stays around 6.5, as excessive nitrogen can also lead to blossom-end rot.

Bell peppers have found their way into many international dishes, and whether you’re cooking stuffed bell peppers with minced meat, adding them to a vegetable soup, or slice them and add them to salads, they are a great source of vitamin C that should be part of everyone’s diet. 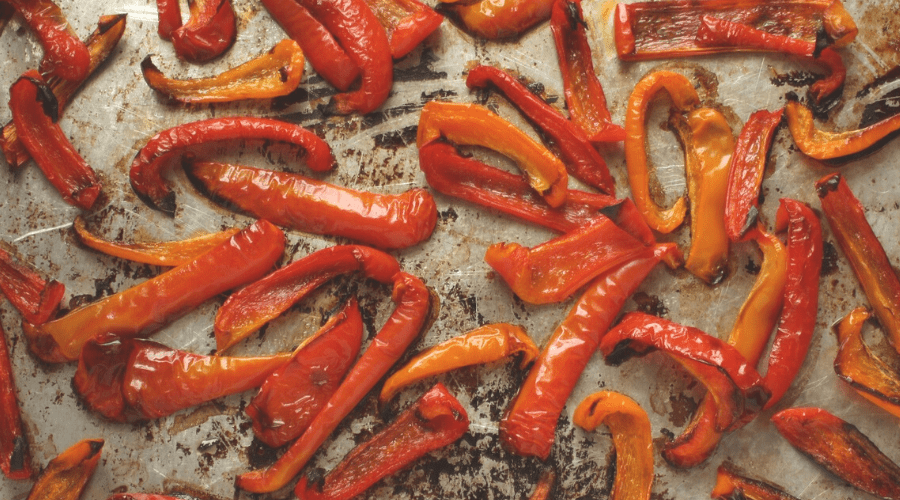 The best way to ensure that you eat only the healthiest bell peppers is to start growing your own. The tricky part is that bell peppers most likely won’t sprout if you use the seeds from store-bought peppers, which means that you will separately have to purchase them (choose heirloom seeds to get the best results).

26shares
Scroll back to top
26shares