How to Make Solar Lights Brighter : A Detailed Explanation Skip to content

Switching to outdoor solar lighting is a magnificent idea. You can harness the power of the sun to light up your yard at night without pumping up that electricity bill and without having to worry about forgetting to turn the lights on and off. Solar lighting ranges from really affordable to quite expensive, and those who have owned them for a while may have noticed that they don’t shine as bright as they used to. Is there anything that can be done about that?

Method One: Cleaning the solar panel

The solar panel is one of the main components of solar lighting. It’s made up of cells that absorb the energy of the sun to later convert it into battery power. Needless to say, in order for solar light to be effective, they need to be exposed to as much sunlight as possible throughout the course of a day. 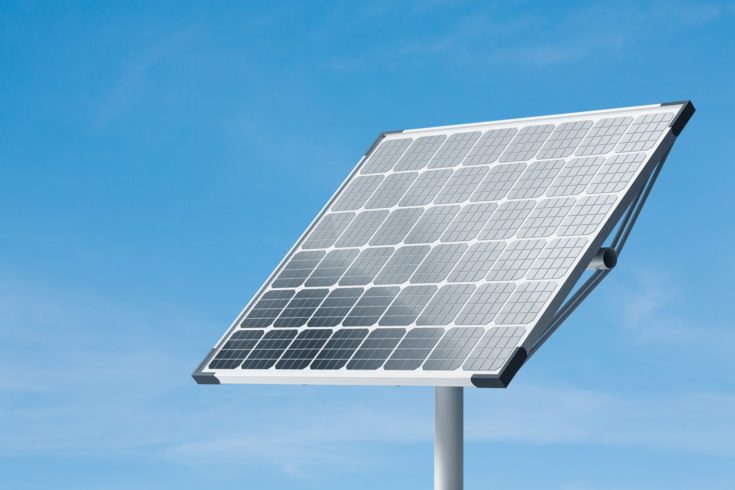 In time (and especially if your solar lights aren’t inclined), dust, debris, snow, or other stuff can accumulate on the surface of the panel, blocking sunlight from reaching the photovoltaic cells. That can only mean one thing: it’s time to clean them:

NOTE: Your lights can also lose brightness if the light panel is dirty. The light panel is typically made from plastic or glass, and it’s the protective cover that shields the light from the external environment. Using the same steps that we’ve talked about before, make sure that this protection panel is also clean.

Batteries are another vital component of solar garden lights. That’s where the sun’s energy is stored and they are what power the bulbs inside the solar fixture. While these batteries are typically made to last, that doesn’t mean that they’ll survive a lifetime. In fact, there are two things that you can do as far as batteries and solar light brightness is concerned: remove corrosion or replace the batteries altogether:

NOTE: At first you might be tempted to think that a battery upgrade might be the best solution, but that’s not necessarily true. First of all, a solar light fixture is only designed to withstand so much power, not to mention the fact that they are compatible with a limited number of battery types. If you want to experiment with adding a higher-capacity battery, purchase a less expensive light, one that you wouldn’t mind throwing away if you destroy it. 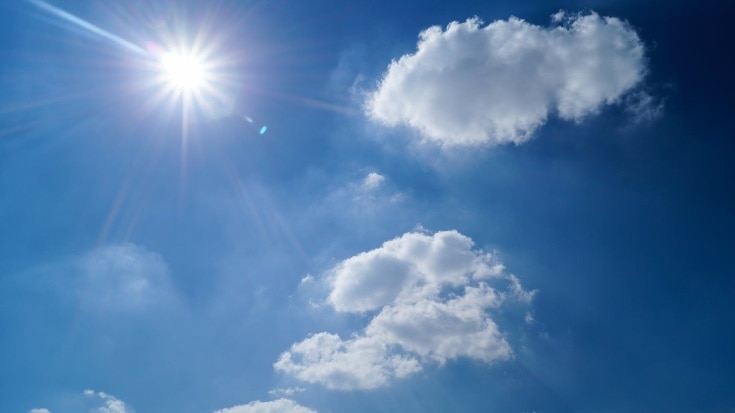 Even if the concept of how solar lights are supposed to function is pretty clear, there are plenty of people who install these lights in the wrong place. Every light manufacturer (at least every honest one) will specify how many hours of sunlight exposure a certain fixture needs in order to provide a specific runtime. Generally speaking, a solar light needs at least six hours of direct sunlight exposure to render light for another six hours. Typically, it’s best if the lights get about eight to 10 hours of direct sunlight.

When you install a solar light in your yard, you might think that you’ve got it covered” you know “just the spot”. However, there are people who don’t take into consideration the fact that the Earth revolves around the sun, and a light that takes in plenty of sunlight during the morning hours might be obstructed by a tree or a shrub or even a house wall later in the afternoon.

What could actually help in this scenario is to observe how much sunlight you get in several areas of your yard and determine which are the best spots for you to actually install your solar lights. Also note that there are some solar lights with rotating heads, meaning you can change the angle of the solar panel in order to provide it with more sunlight exposure than it has before.

This method could be considered a little bit extreme, but it should be really fun to do if you’re passionate about messing around with circuit boards and inner components of your solar lights. Of course, this method’s steps will depend on what’s inside your solar lights, but there is basically a standard guideline that you should follow. 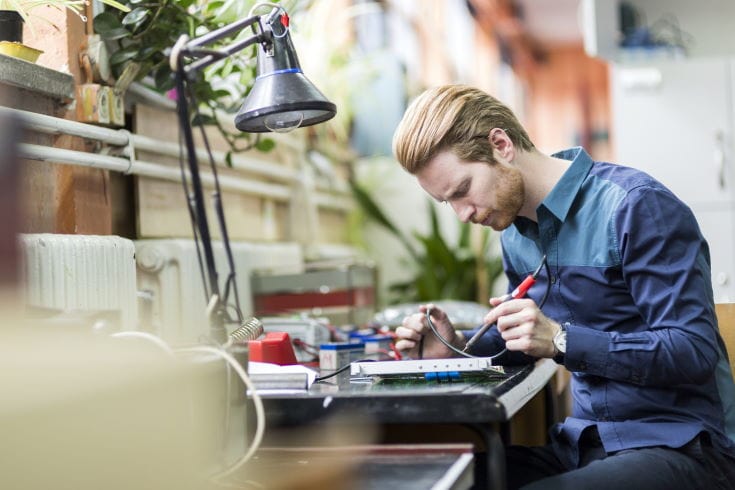 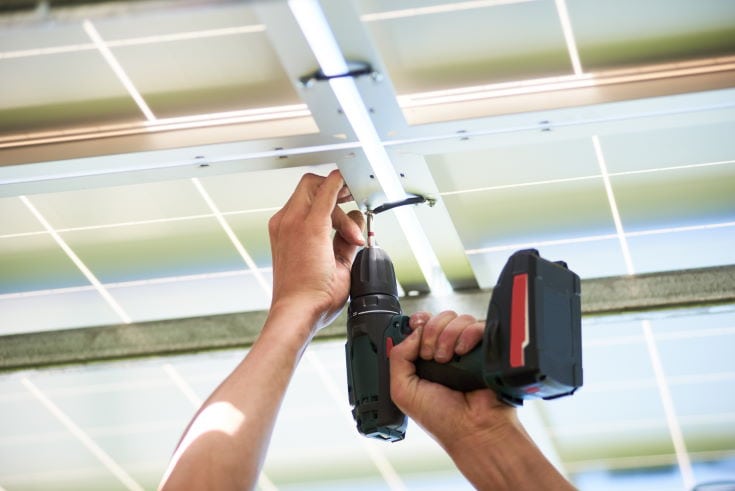 Sometimes, a few minor adjustments that simply removing certain parts of your solar lights might make them brighter. Here are a few extra things you can do:

There are plenty of things you can do to brighten your solar lights, especially if we’re talking about items you’ve owned and used for a long time and are most likely dirty. Solar lights are exposed to all sorts of environmental factors, not to mention contaminants (like dust and debris). Generally speaking, solar lights are low-maintenance products, but that doesn’t mean that you won’t periodically have to clean them. Otherwise, you’ll notice that the light is way more faded than it used to be when you first installed it.

What Is A Solar Light and How Do They Work?

How to Clean Solar Lights