Cornhole: What it Is and How to Play - Backyard Boss Skip to content
We are reader supported. External links may earn us a commission. 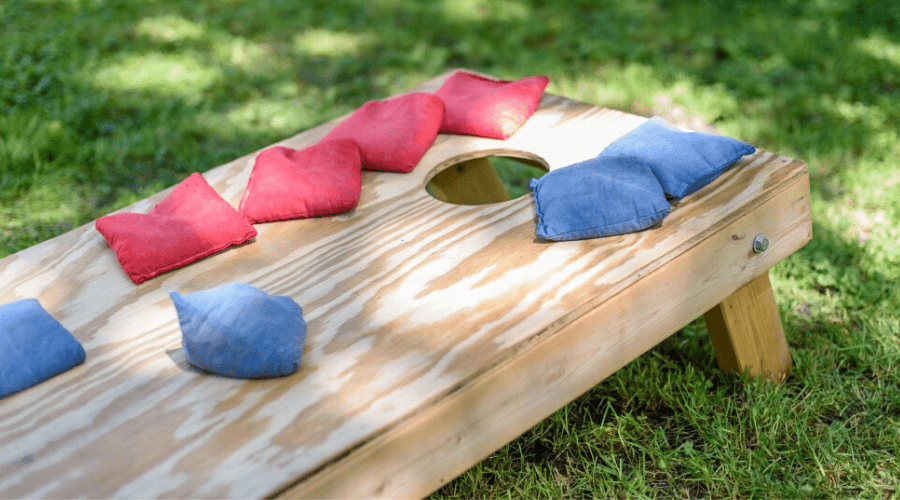 Some people call it bean bag toss, while others refer to it as sack toss. Regardless of what it’s called in the region where you live, cornhole is a game that has been around for more than a century, and it has been the highlight of outdoor gatherings and festivities ever since the concept was first introduced.

What’s super interesting about cornhole is that even if the rules are easy to understand, the game itself is very difficult, and it requires a lot of practice to actually be good at it. How do you play cornhole and what are some of the things that you should know about the game? Read on and find out! 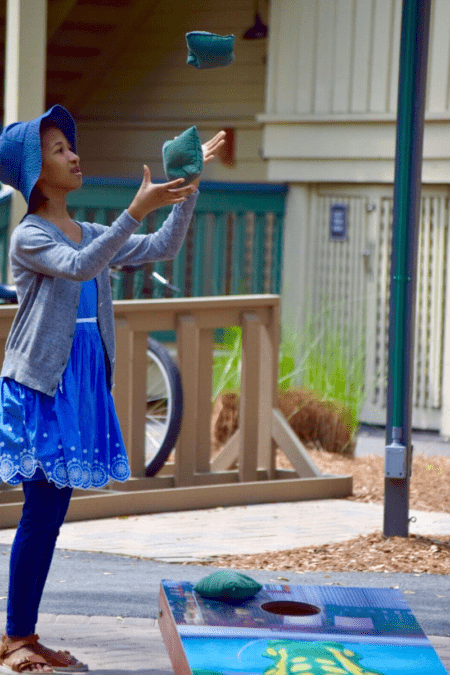 How Many Bags Do I Need to Play Cornhole?

Eight. Since there are two teams and the pieces of a cornhole set are available in two colors, four bags will have one color, while the other four will have a distinct color.

How Do I Throw a Cornhole Bag?

In any way you like. There are no rules telling players how to actually throw the bag, which is why some players have developed their own success methods (like the arc throw). Others like to try a spin throw, which implies flattening the bag and throwing it using a motion similar to that of throwing a Frisbee.

What is the Distance Between the Two Opposing Boards?

The rule says that in order to set up a game of cornhole, the two opposing boards have to be placed at a 27-foot distance from one another’s edge. That means that the two opposing holes will have exactly 33 feet of distance between them.

How to Play Cornhole

Cornhole is a classic backyard game that brings out the competitive spirit in people and has been the number one game at picnics and barbecues for a very long time. You will need two or four players for the game. That means that you can face an opponent, or team up with another person and play a 2v2 game. The rules of the game are quite simple. 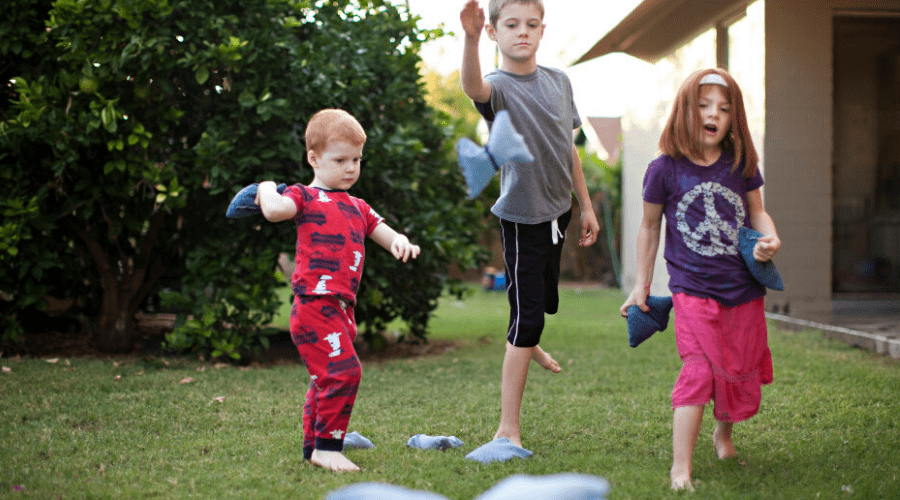 Believe or not, cornhole is a game so old (it dates back to the year 1883) that it has developed its own little dictionary. Here are some of the most common cornhole terms that players might want to know about if they are really serious about becoming the best at this game:

Cornhole is the type of outdoor game that has been around for so long that some people could write up a guide on how to be good at the game. It does take a lot of practice to see which throws you’re good at and discover what moves will help you win, but here is a set of universal tips that will make your game better, more fun, and less frustrating: 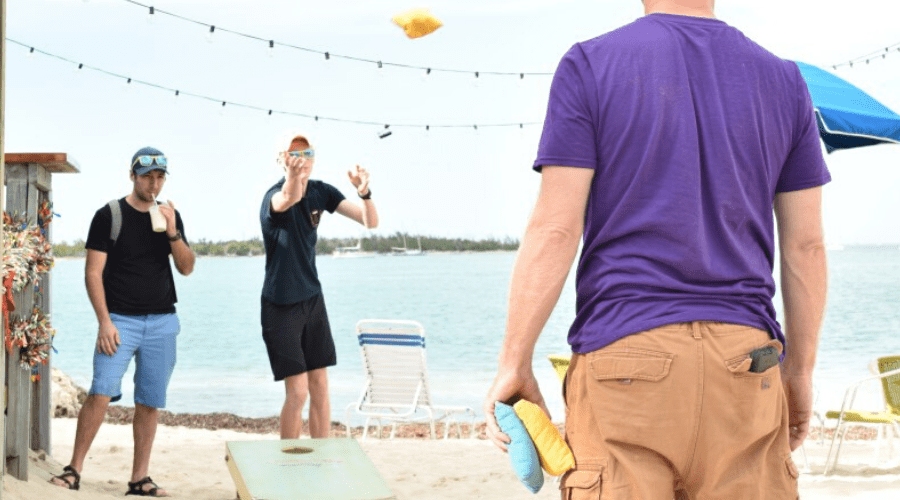 While the rules and gameplay of cornhole are relatively easy to understand, mastering the game is actually a lot more difficult than it seems. People that have become cornhole champions (yes, there is such a thing as a cornhole championship) have practiced their throws a lot, trying to see what best fits their game style and have adapted their throws to take down opponents through ingenious tactics. Do you have what it takes to become the ultimate cornhole champion?

16shares
Scroll back to top
16shares