You’ve made the decision to buy floodlight, but the variety of options is overwhelming. You know that you have to pay close attention to the specification, and you also know that the bulbs used in these lights can make or break the deal. But you’ve also heard that some of the most common bulbs you’ll find in floodlights are LEDs and incandescent halogens. What exactly does each light do, what are the pros and cons of choosing it, and which of them is a better match for a floodlight? 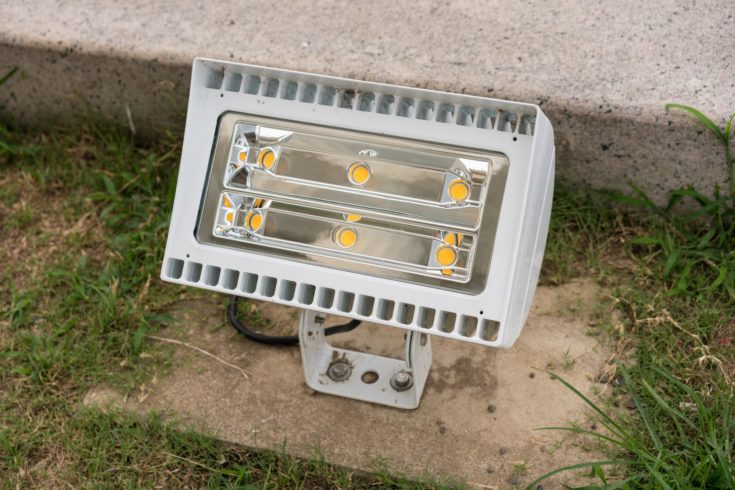 For the most part, LED lights are considered to be the best option for floodlights. They are efficient enough to serve the purpose of outdoor lighting and, considering the fact that floodlights typically require a lot of electricity, LED lights are the most cost-effective option.

For the most part, LED lights are more efficient compared to cfl halogens. That means that they have a better proportion of lumens per watt. In translation, a LED light consumes less energy for the same light output when compared to another type of light. Just like halogens, LED lights can turn on almost instantly, which makes them a viable option for floodlights. 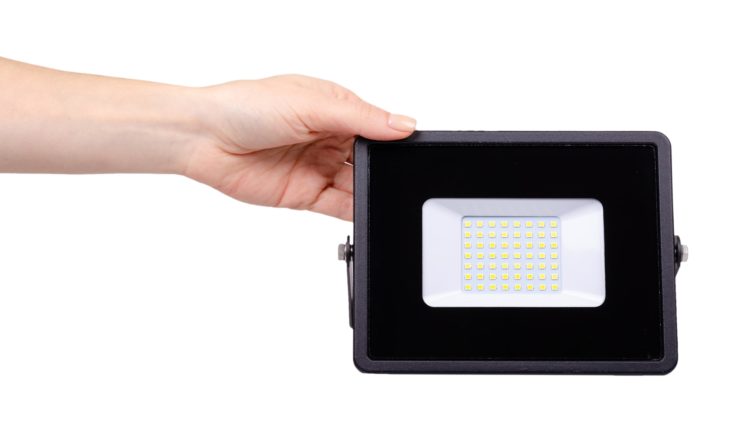 When it comes to floodlights, LEDs are often considered the go-to lights to choose. That’s because they bring a huge number of advantages to the game, like: 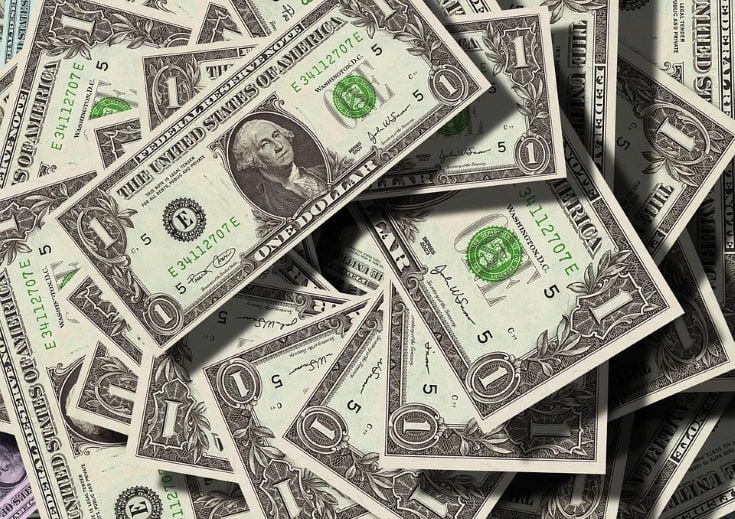 While LED lights are overall good, it’s important to know that they do bring a couple of downsides to the table, such as: 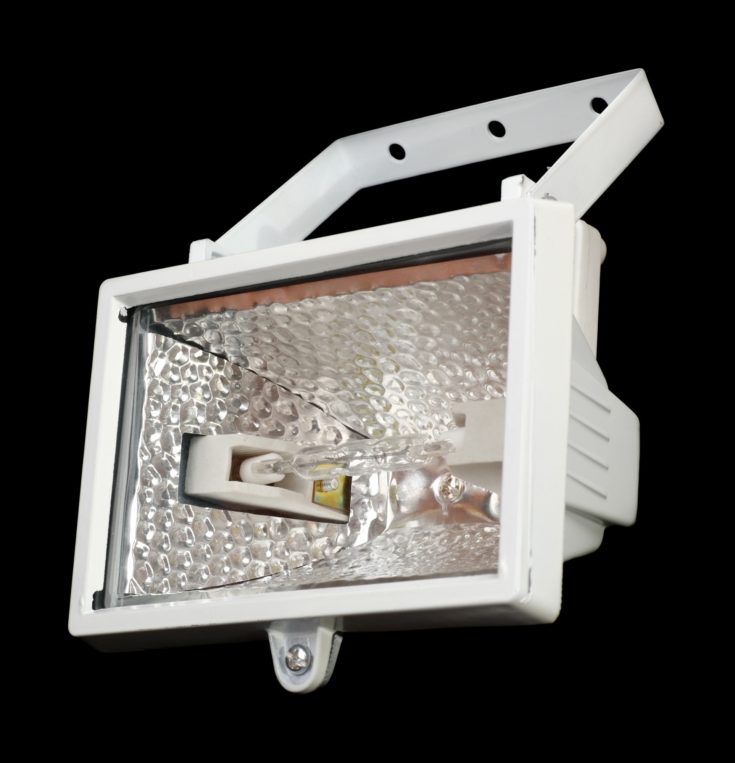 Halogens used to be the most popular outdoor lights before LEDs made an appearance. While they are still considered to be one of the LED’s main competitors, they do have a lower lifespan. In terms of outdoor efficiency, it’s safe to say that halogen lights are pretty bright and they can have excellent color rendering. To avoid the issue with short lifespans, you can always opt for halogen floodlights that are equipped with a motion sensor, therefore preventing them from staying turned on the entire time.

Truth be told, the efficiency of halogen lights really depends on what other types of lights you compare them to. If you compared them to CFL, for instance, they have the benefit of turning on almost instantly, which makes them really compatible with floodlights. It’s also important to note that halogen lights are amongst the brightest one out there, and are often said to produce light close to that of the sun.

However, they are considered to be less efficient compared to other types of lights out there because they have a really short lifespan and the energy they produce often gets wasted as heat.

When it comes to halogen light bulbs, it’s safe to say that they do provide some advantages, such as: 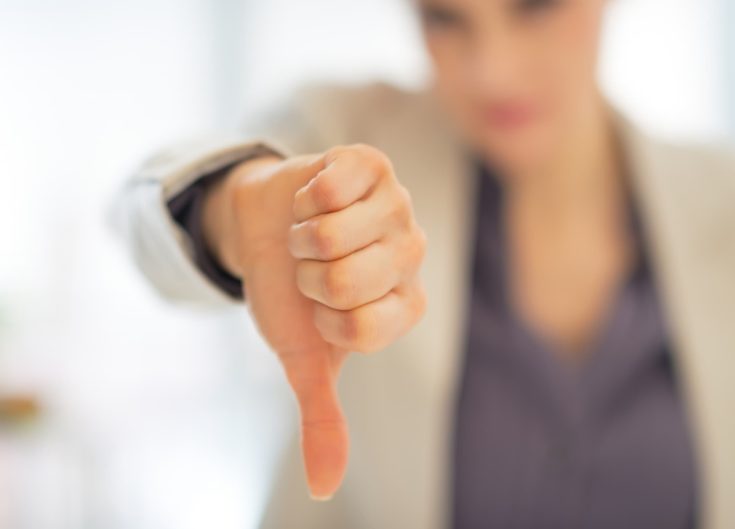 While they are quite efficient and really good when paired with floodlights, halogen lights do have a series of disadvantages that we have to mention:

For the most part, LED lights are considered to be a better option for floodlights, but that doesn’t make them flawless when compared to halogens. While they are the most cost and energy-effective solution, we can’t ignore the fact that you need a lot of LED diodes on a single fixture in order to get light as powerful as that given by halogens. While leaving us with one question: which of these two do you think is a much better option?

What is a Floodlight and How Does it Work?

Solar vs Low Voltage Landscape Lighting: Which is Best For You?