Potting Soil vs Garden Soil: What's the Difference? - Backyard Boss Skip to content
We are reader supported. External links may earn us a commission. 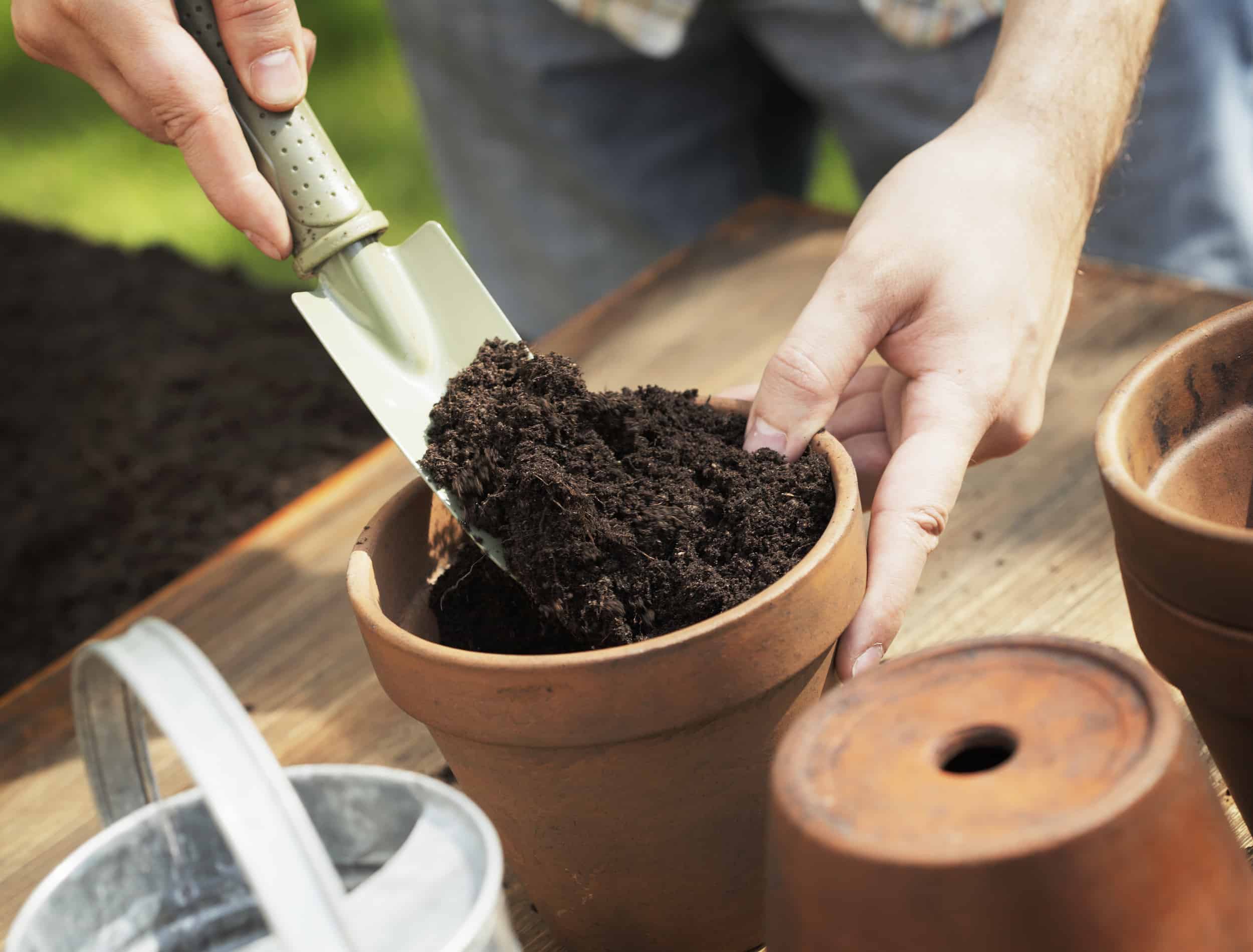 With the arrival of spring, every gardener has to make a very important choice – what soil to use. This decision will affect the health and growth of the plants so it is quite crucial to find the best one. Do you need potting soil or gardening soil? What is the difference between the two? The answer is quite simple – determine the purpose first. For plants in the ground, garden soils are better, whereas if you are doing container gardening you should go for potting soil. Potting soil has all the nutrients needed by plants throughout the season, so it is quite good for annuals, but not capable of supporting perennials, unlike garden soil.

It is commonly believed that there’s no difference between potting soil and garden soil, and this leads to them being used interchangeably. This, in turn, can sometimes fatally affect the plants. There are some significant differences between the two.

In the first place, garden soil is more generic and is mostly used in outdoor gardening, because of its density, which allows for most plants to grow without extra root support. However, potting soil is used primarily for potted plants because it’s much lighter and fluffier. It comes in a wide variety of mixes for specific plant types.

Garden soil is made of bark mulch, compost, sand, and minerals. They help increase the nutrition levels of the topsoil. Moreover, the contents create a texture that can retain moisture very well but can also allow aeration. Meanwhile, potting soil contains peat moss, coconut coir, perlite, vermiculite, pine bark, and sometimes lime, if you need to balance the pH.

Last but not least, potting soil is sterile most of the time. This means that there’s a lower risk of fungi, pests, and diseases for the plants. On the other hand, garden soil is not sterile and that can often mean that when using it, you might have to deal with fungi, gnats, and other issues.

So which one is better, you may ask? The truth is that before you choose a soil type; you have to determine the purpose because that makes all the difference. If you are looking to do outdoor container gardening, growing vegetables or fruit, then garden soil may just be the thing for you. Sure it is not sterile, but its large contents of organic matter are a tremendous advantage since they can provide plants with much-needed nutrients.

If you want to do indoor or outdoor container gardening, then you should choose potting soil. There are many mixes out there, each suited for a certain type of plant, which makes it highly effective. Unfortunately, you will have to pay a higher price for the higher quality.

Using potting soil has its advantages and disadvantages. The most notable pros are:

However, there are a few disadvantages too:

If you want to purchase the best potting soil on the market at an affordable price and high quality, then FoxFarm Ocean Forest FX14000 -1.5 Cubic Foot Organic Potting Soil is the way to go. 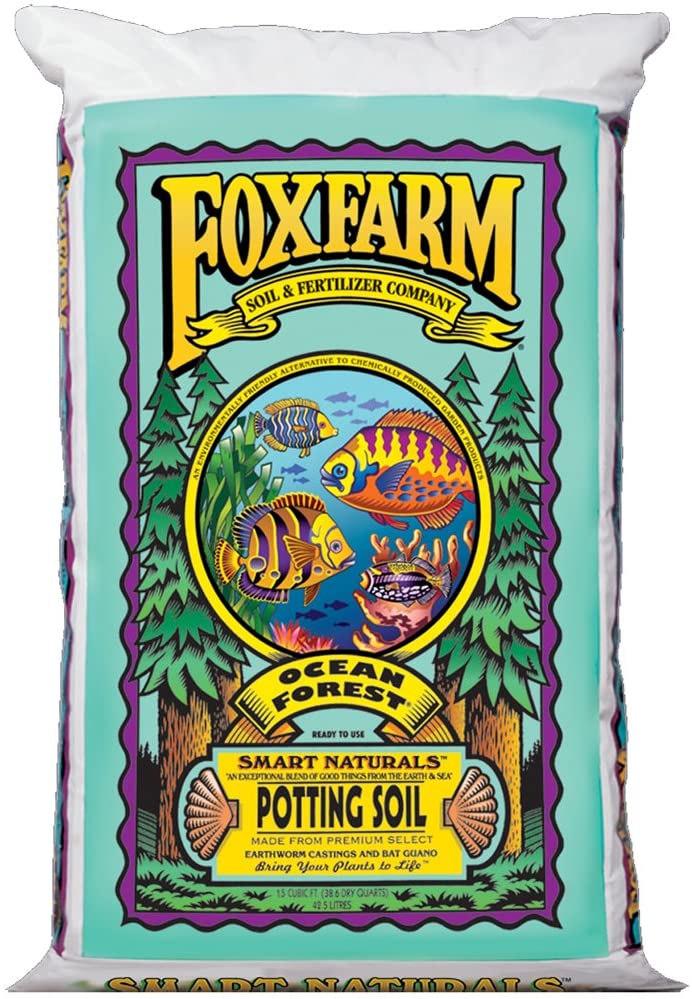 This potting soil is a fantastic choice because it is much lighter and fluffier than other brands. It contains earthworm manure, crab meal, bat guano, compost humus, sand, peat moss, and fish remains. Not to mention, it contains no nitrogen, making it the 100% organic choice.

Pros and Cons of Garden Soil

Just like the potting soil, garden soil has its drawbacks and benefits. Some of its pros are:

However, there are a few disadvantages too:

We saved you some time by doing the research ourselves and determining the best garden soil. It is the Miracle-Gro Garden Soil All Purpose. 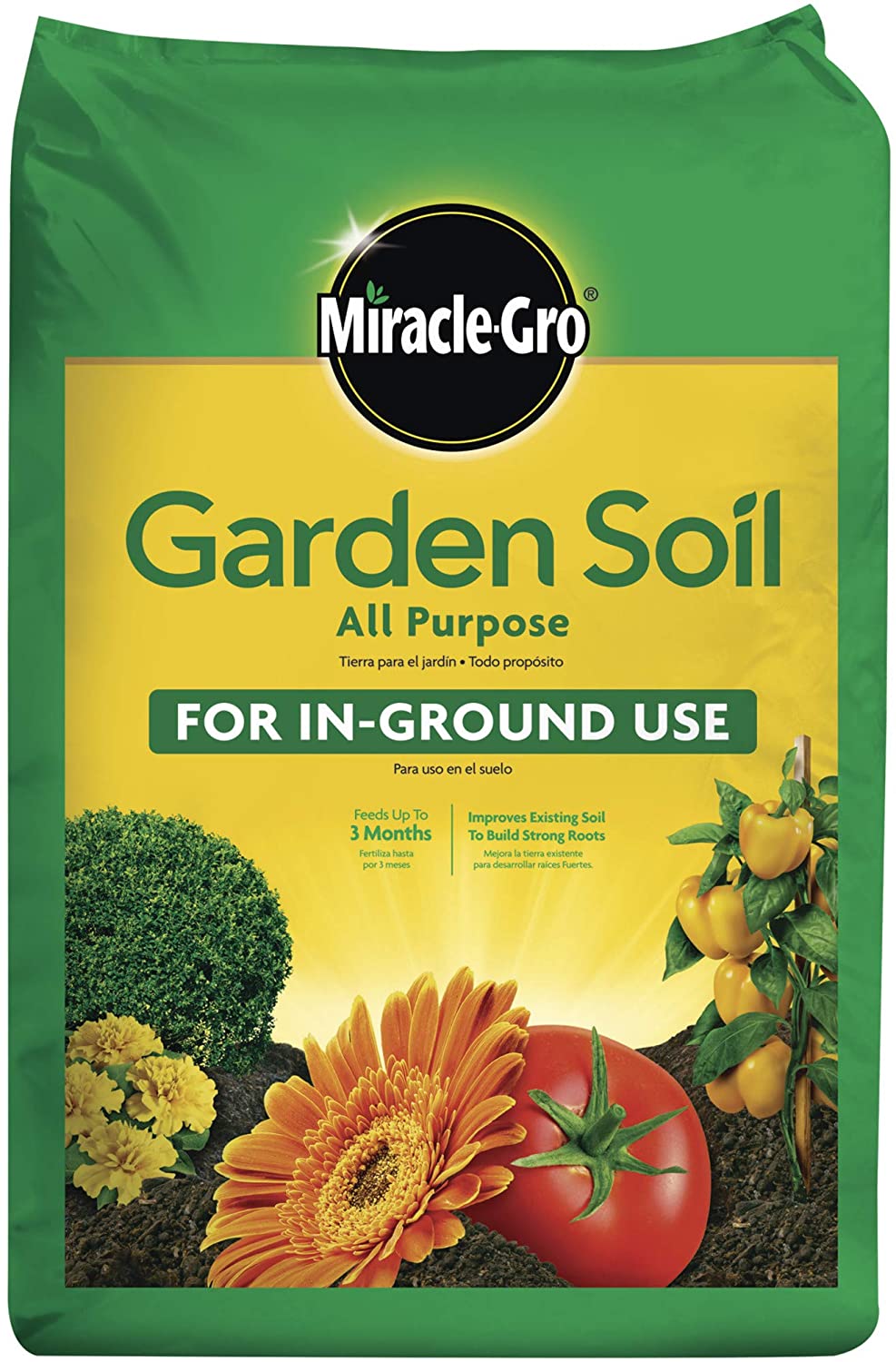 The Miracle-Gro Garden Soil All Purpose is your one-stop-shop for a fantastic vegetable, fruit, or flower garden. It is ideal for everything from landscaping to backyard flower gardening. The soil contains plant feed for about 3 months. Its continuous release is the boost that young plants need in order to thrive. Moreover, it improves the existing soil and helps the building of strong roots.

1. Can garden soil be used instead of potting soil?

Yes, but only in moderate amounts. Garden soil can be mixed with a potting mix to create a base for indoor or outdoor container gardening, but should never be used straight in pots and containers. This is because garden soil is heavy and can suffocate plants.

2. What is the difference between potting soil and potting mix?

4. Can potting soil be used for raised garden beds?

5. How to tell the difference between good soil and bad soil?

Different soil tests will help you understand the texture and composition of your soil before using it for gardening. That said, both garden and potting soil can be refreshed, making it an eco-friendly option for avid gardeners. Here’s a detailed article explaining the difference between good soil and bad soil.

6. What happens if you use potting soil in the ground?

Potting soil is best for container gardening, but if you do end up combining potting soil and garden soil in equal ratios, it can cause the soil to dry out faster, needing frequent watering. The faster the soil dries, the better it drains, but if you must combine your garden soil, the best choice would be topsoil.

To Sum It Up

If you want to get the best potting soil on the market, you should definitely go for the FoxFarm Ocean Forest FX14000 -1.5 Cubic Foot Organic Potting Soil. It is the go-to potting soil for a lot of experienced gardeners, who share that it’s very effective, offers long-term feed, and is less prone to gnats. If you are looking for the best garden soil, then you should look no further than Miracle-Gro Garden Soil All Purpose. It will also offer a long-term feed, even though it is at only three months. Moreover, it is extremely versatile and can be used to grow fruit, veggies, and flowers.

How To Mulch With Grass Clippings

Why Your Basil Leaves Are Turning Yellow

How to Choose the Perfect Grass Seed for Your Lawn

How To Prune Fruit Trees