5 Toxic Plants To Avoid In Your Backyard - Backyard Boss Skip to content
We are reader supported. External links may earn us a commission. 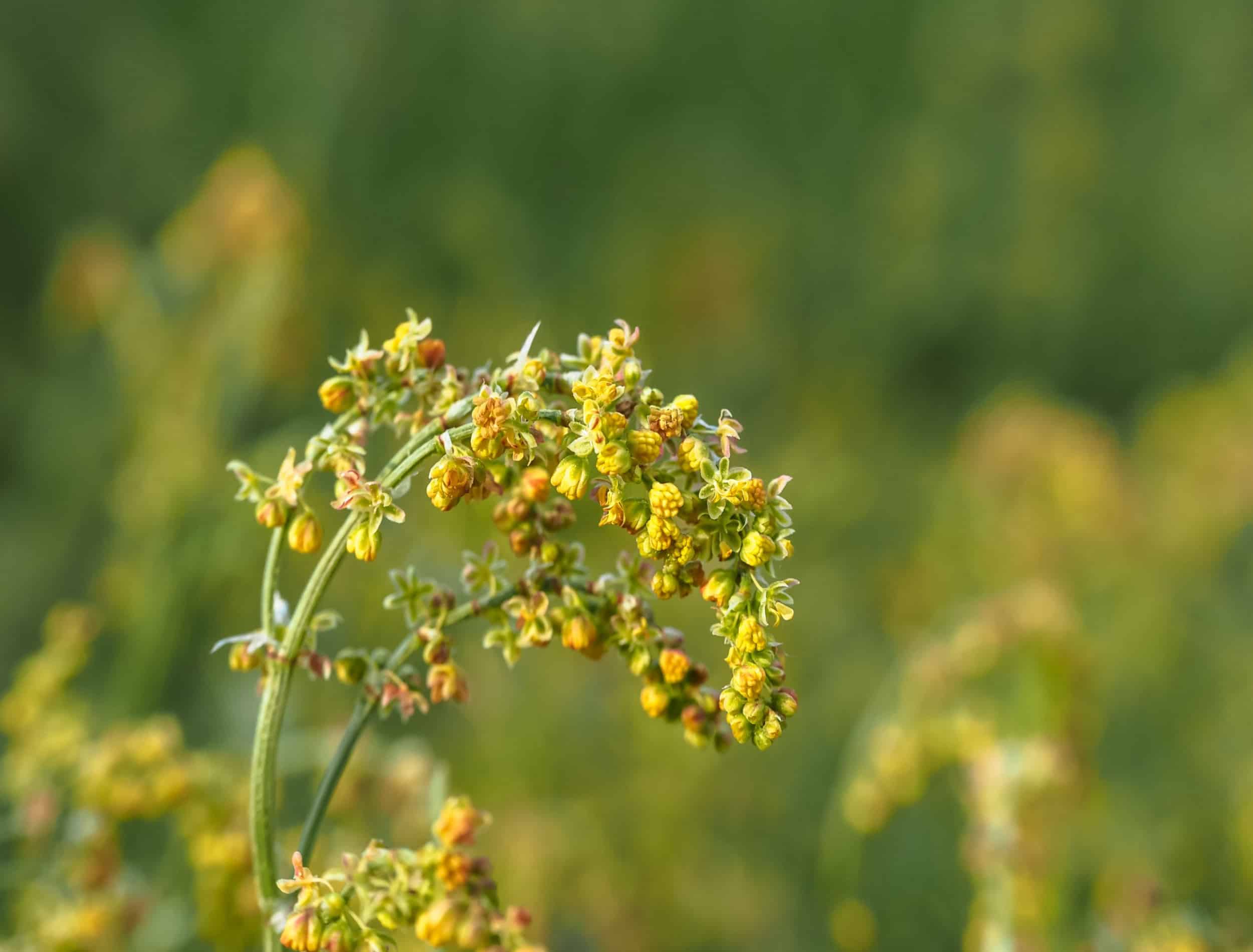 When it comes to gardening, there are plenty of plants out there that add color and life to your backyard. However, not all plants are created equal — some can be downright toxic! Some of these plants are weeds that might already be growing in your backyard, whereas others might be on sale at your local garden center or nursery. So before you start planting, make sure you know which ones to avoid. Here are five toxic plants to steer clear of.

If you’re a parent to children or animals and are looking to add some greenery to your backyard, you might want to avoid the yew. This plant is pretty and popular, but it’s actually quite toxic. All parts of the yew contain poisonous compounds and eating just a small amount can be fatal.

So why is the yew so dangerous? The plant contains a compound called taxine, which is a powerful cardiac poison. Taxine affects the heart muscle, causing it to contract uncontrollably. This can lead to arrhythmia, heart failure, and death.

While the yew is certainly a beautiful plant, its toxicity makes it one to consider avoiding in your backyard. Keep your family safe by steering clear of this potentially deadly flora.

You probably weren’t thinking about adding poison ivy to your garden, but there’s a chance it might already be there. Poison ivy is one of the most common poisonous plants in North America and it can be found in nearly every state in the US.

The plant itself looks harmless enough, with its three shiny green leaves, but if you brush up against it or get the sap on your skin, you’ll soon find out why it’s so dangerous. Poison ivy releases a substance called urushiol into your skin, which causes an allergic reaction. Symptoms include severe itching, redness, swelling, and blisters. In some cases, the reaction can be so severe that it requires hospitalization.

If you suspect that you’ve come into contact with poison ivy, the best thing to do is to wash the area with soap and water as soon as possible. This will help to remove the urushiol and reduce the severity of the reaction. If you have a severe reaction, which might include a fever or trouble breathing, you should seek medical treatment.

Poison oak, a close cousin to poison ivy, is a toxic plant that can cause severe allergic reactions in humans. The plant also produces an oil called urushiol, and all parts of the plant are poisonous. When this oil comes into contact with skin, it can cause an itchy, red rash. In severe cases, the rash can lead to swelling and blisters.

And just like poison ivy, you’re probably not planning on growing poison oak, but if you are planning on spending time outdoors, it is important to be aware of poison oak and how to avoid it.

Poison oak typically grows as a shrub or vine. The leaves are arranged in threes and have a glossy appearance. The stems and leaves may be green or, in the autumn, reddish. The berries of the plant are white or pale yellow. Poison oak can be found in wooded areas, fields, and gardens.

If you come into contact with poison oak, it is important to wash the affected area immediately with soap and water. This will help to remove the oil from your skin and reduce the risk of a reaction. If you develop a rash, you can treat it with over-the-counter antihistamines or hydrocortisone cream. In severe cases, you may need to see a doctor for oral corticosteroids or other treatment options.

Stinging nettle is an incredibly common plant that’s found all over the world. It gets its name from the fact that it’s covered in tiny hairs that release a toxin when they come into contact with skin. This toxin can cause severe irritation, swelling, and pain. In other words, if you get stung by a nettle, it’s not a pleasant experience. While it is often considered a weed, it is also an edible herb. Boiling the nettles in salt water actually rids them of their stinging abilities.

If you see a stinging nettle, don’t try to touch it barehanded. The plant is covered in sharp hairs that can pierce your skin and release its toxin. Instead, use a stick or some other object to gently push the plant away.

Once you’ve moved the stinging nettle out of the way, you can start to dig it up. Be sure to wear gloves and long sleeves to protect your skin. It’s also a good idea to wear a mask to avoid breathing in the dust from the plant.

Once you’ve dug up the entire plant, including the roots, you can dispose of it in a plastic bag. Seal the bag tightly and put it in the trash, or you could cook with it as you would spinach.

Sheep sorrel is a plant that can be found growing naturally in many backyards. It contains oxalic acid, which can cause kidney stones in some people.

While sheep sorrel is used in traditional medicine and some people do eat it, if ingested in high quantities, sheep sorrel can cause serious gastrointestinal problems, including diarrhea, vomiting, and abdominal pain.

While sheep sorrel doesn’t commonly poison humans, it can be deadly to animals. Dogs, cats, sheep, goats, and cattle are particularly at risk, as they are known to graze on the plant. If ingested in large quantities, sheep sorrel can cause anemia and death.

If you suspect that your animal has eaten sheep sorrel, contact your veterinarian immediately, as early treatment may be successful.

To avoid problems with sheep sorrel, it is best to remove the plant from your yard entirely. If this is not possible, make sure to keep animals away from areas where the plant is growing.

Have you ever had a run-in with any of these poisonous plants? If so, share your story in the comments below, and if you have any tips or tricks for avoiding them, be sure to share those as well. And remember, if you come into contact with any of these plants, and have symptoms of poisoning, seek medical attention immediately. Symptoms of poisoning can vary depending on the person but can range from skin irritation and rashes to nausea, vomiting, and even seizures. Stay safe out there!

How To Start a Pollinator Garden

How to Make Your Backyard Private