What Vegetables Should Not Be Planted Next to Each Other in a Garden? - Backyard Boss Skip to content
We are reader supported. External links may earn us a commission. 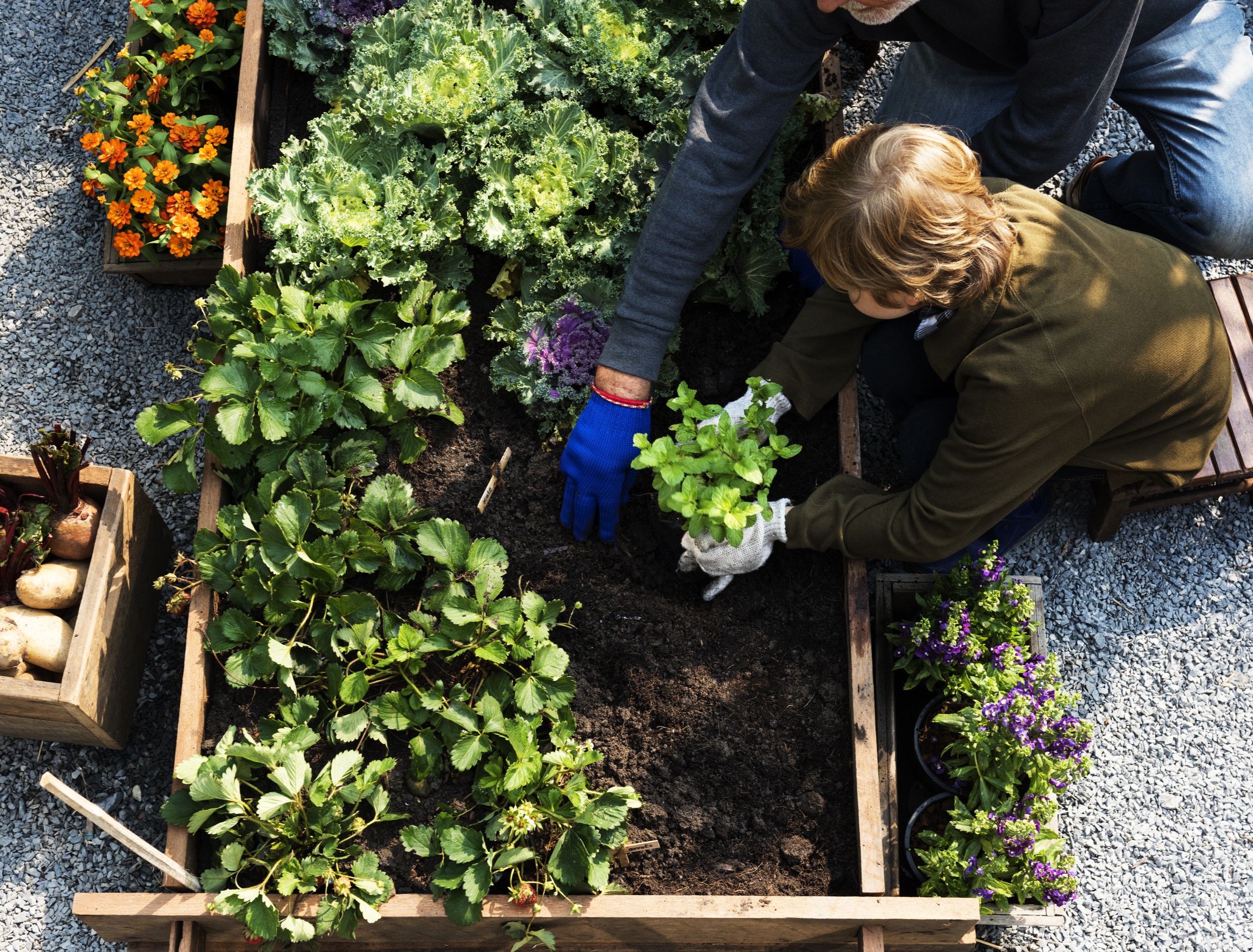 If you’re a first-time gardener, you may be wondering what vegetables should not be planted next to each other in a garden. This is an important thing to know, especially if you want to avoid having crops that compete with each other for sunlight, water, and nutrients.

Keep reading to explore some of the most common vegetable pairings to avoid in your garden!

Specifically brassicas, a type of cabbage, does not get along with tomatoes. This has to do with something called allelopathy. Allelopathy is when one plant creates chemicals that impede the development of another plant. It just so happens that brassicas are very good at producing these sorts of chemicals.

Additionally, tomatoes produce a gas called ethylene that can stunt the growth of cabbages.

For these reasons, it’s best to avoid planting these two vegetables next to each other in your garden.

Onions and asparagus may seem like they would make a great combo but trust us – you don’t want to plant them together.

For one, onions are a root crop while asparagus is a typical above-ground vegetable. This means that the onion’s roots will compete with the asparagus for space and nutrients. The end result? Both plants will be stunted and produce less than they would have if they were planted separately. Worst case, you could end up with no asparagus stalks at all.

Additionally, onions release a gas that can actually inhibit the growth of asparagus. Not only will you get smaller plants, but they may not even grow at all if they’re downwind from an onion.

So, while it may seem like a good idea to plant onions and asparagus together to save space, in reality, it’s just a recipe for disaster.

If you’re thinking about planting brussel sprouts and potatoes together, think again! They may taste good together but here’s why you shouldn’t plant them together:

For starters, both of these vegetables are heavy feeders. They’ll compete for nutrients in the soil, which can lead to problems like malnutrition and stunted growth.

Second, they have different watering needs. Potatoes need a lot of water, while brussel sprouts need relatively little. This can make it difficult to keep both plants healthy and hydrated.

Finally, potato plants are susceptible to a disease called late blight, which can easily spread to nearby brussel sprouts. Late blight is devastating to crops and there’s nothing this disease won’t touch – leaves, stems, fruits and all. So, it’s best to avoid planting these two vegetables side by side.

Now, what should you do instead? Plant them in separate beds or keep them in different areas of your garden. This way, they’ll have the space and resources they need to thrive.

One of the most common gardening mistakes is planting carrots and parsnips together. While these two vegetables may seem similar, they actually have very different growing requirements. Carrots need full sun and well-drained soil, while parsnips prefer partial shade and moist soil.

Planting these two vegetables together can lead to problems such as stunted growth, poor yields, and even disease.

Here are just a few reasons why you shouldn’t plant carrots and parsnips together:

At the end of the day, carrots and parsnips just aren’t compatible. These two vegetables have different growing requirements and can actually cause problems if they’re planted together. So, if you want to grow both carrots and parsnips, it’s best to plant them in separate areas of your garden.

Have you ever planted a garden before? If so, did you have any trouble deciding what vegetables to plant next to each other? It can be tricky especially if you want to make sure your plants don’t compete with each other for sunlight, water, and nutrients. That’s why we put together this list of some of the most common vegetable pairings to avoid in your garden. Do you have any tips or tricks that have worked well for you in the past? Let us know in the comments below – we would love to hear from you!

How to Grow Basil Indoors from Seed: A Complete Guide

Does Vinegar Kill Ivy and How to Properly Use It?

62 of the Best Backyard Entertainment Ideas Perfect for Summer