Where Does Black Pepper Come From? Everything You've Ever Wanted to Know About Peppercorns - Backyard Boss Skip to content
We are reader supported. External links may earn us a commission. 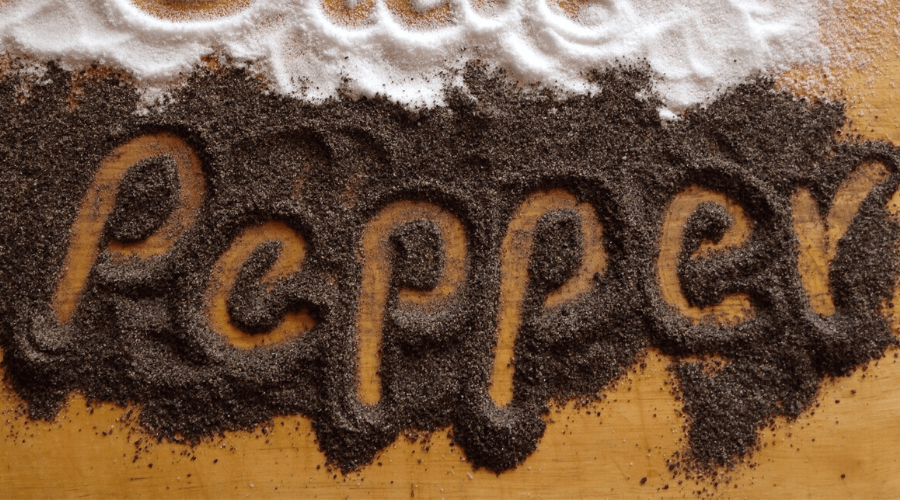 When it comes to adding some extra spice to your food, nothing really compares to black pepper. After salt, this is probably the most common spice used in the entire world. Black pepper is the result of grinding peppercorns, which are actually berries that come for a vine. It adds a rich and mildly-spiced flavor to your dishes, so we decided to learn more about this amazing ingredient.

Does Pepper Come From a Plant? 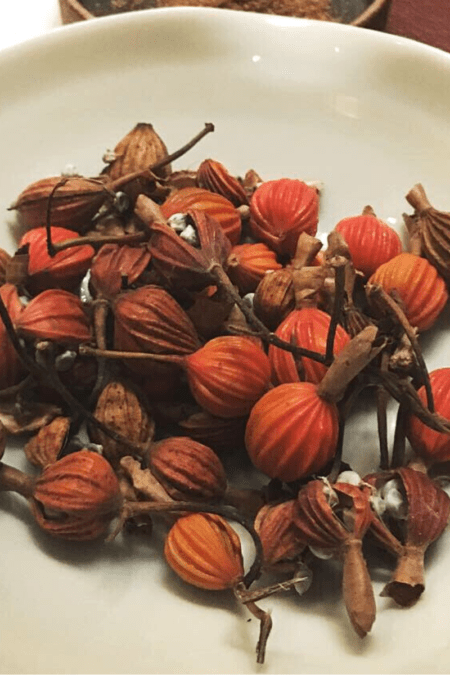 Yes. Black pepper comes from the peppercorn plant, named piper negrum in Latin. They are berries-like fruits that are dried while still immature. You might have also seen that pepper is red or white. This is actually the same plant, and the color is different depending on the growth stage. White pepper, for instance, is the inner side of the mature fruit.

What Is Black Pepper Made Of?

How Do You Grow Black Pepper?

Peppercorn plants, the ones that give you black paper, are vines that are typically grown among shade crop trees. They are considered tropical plants because they thrive in really high temperatures and are rainfall lovers. The best climates for growing black peppers are in countries like Brazil or India.

They do not tolerate frost, which makes them good plants for growing in containers. If you want to grow your own peppercorn plants, you need to make sure they are placed in a spot where they can bask in the sun, and where humidity is 50 percent or higher. If you have a greenhouse, that would be the best place to grow these plants.

10-10-10 fertilizer is the best one for feeding the plant. Since it loves humidity, the plant also requires consistent watering, but you need to make sure you avoid over-watering because this can cause the roots to rot. The soil needs to be well-drained. One of the downsides of growing peppercorn plants is that their maturing process is really slow, and it will likely take years before you can enjoy the dried black fruits.

How Was Black Pepper Discovered?

There are Greek and Roman texts that mention trading spices and pepper routes. During medieval times, Muslim traders were still in control of pepper trade routes, with some Italian cities holding a monopoly over shipping lines.

Fast forward many years, pepper began spreading throughout the entire world as more trade routes were created. There was one point in history where black pepper made up 70 percent of all international spice trades. What was a very expensive spice soon became an affordable one and many more people were able to enjoy it.

Is Black Pepper Bad for You? 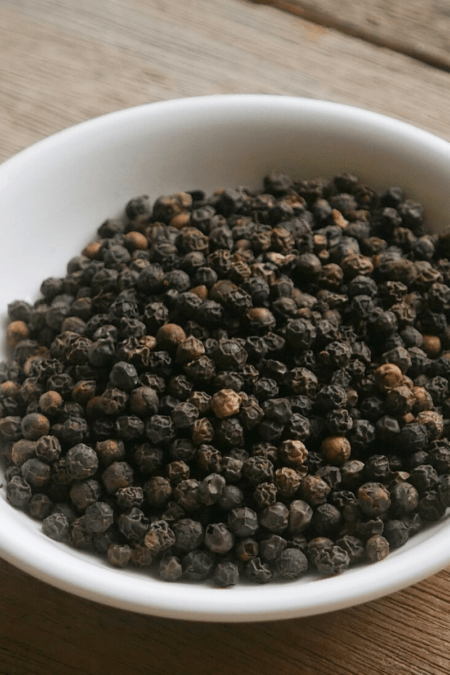 When consumed in moderate amounts, black pepper is actually quite healthy. It is a powerful antioxidant that helps fight free radical damage. It is also known for its ability to boost nutrient absorption. According to some studies, black pepper can boost the absorption of curcumin, which is the active ingredient found in the turmeric spice. It is also believed that black pepper helps promote digestion and could prevent diarrhea. It will help stimulate the release of some pancreatic enzymes.

However, we can’t neglect the fact that there are some potential side effects to consuming black pepper in larger amounts or if you have certain health problems. When you use a regular amount of black pepper to spice up your dishes, then it poses no threat to your health whatsoever. Even if there isn’t enough research on the matter, studies suggest that about 5 to 20 mg of piperine per dose should be safe for human consumption.

Should you consume supplements based on black pepper or large amounts of the spice itself, you are in danger of experiencing a series of side effects, the most common one being the burning sensation in the throat or the stomach.

Some evidence suggests that consuming black pepper can boost the body’s capacity to absorb different types of medication, like antihistamines. While this is good in situations where the body can’t absorb enough active drug substance, it’s usually not a good idea to try it. If you are taking any sort of medication, consult with your doctor before you start taking any black pepper supplements and avoid consuming too much of the spice itself.

Is Black Pepper Bad for Your Kidneys?

Yes, but only if you have kidney stones. One of the most common recommendations for people who have kidney stones is that they limit their intake of foods that are rich in oxalate. Alongside black pepper, the list includes chocolate, spinach, soy, black tea, or potatoes.

Black pepper is the most commonly used spice in the world (that’s because salt isn’t considered a spice). It can be used to add a unique flavor to all kinds of different dishes and when consumed in moderation, it can actually have a lot of benefits on your health.